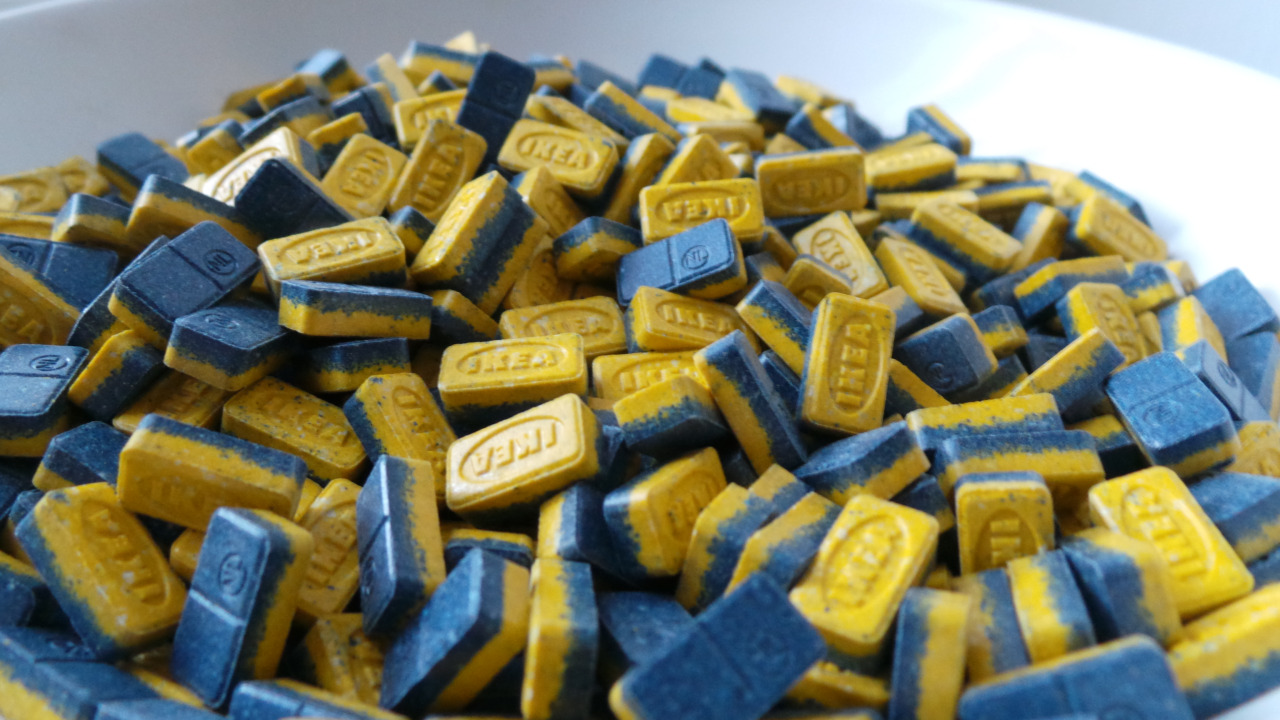 Sadly, even after UK police issued a health warning for a new kind of super potent ecstasy, in the form of yellow and blue “IKEA” tablets — a teenager died after taking the drug over the weekend.

According to The Mirror, 18-year-old Kyle Pringle, of St. Helier on the island of Jersey died (pending toxicology reports) after consuming part of a ‘rogue batch’ that has hospitalized many people.

Police have made three arrests thus far in connection to the “IKEA” tablets, and seized a large quantity of the drugs.

A States of Jersey Police spokeswoman said, “We strongly advise members of the public not to take these tablets in the interests of their health.”

“Anyone who does take the tablets and becomes unwell are urged to seek medical attention through their GP or in an emergency, attend at the Accident & Emergency Department.”