A Martin Garrix fan at Belsonic Music Festival nearly had his dreams come true when he hopped on stage to take a selfie with the DJ, but his plans were foiled by security before he could ever assume the natural selfie pose.

We don’t know who this fan is, but Garrix certainly found it amusing enough during his set as he saw the young man grabbed by security and forcibly dragged off stage.

See the photo gallery and video below, courtesy of Belfast Telegraph. 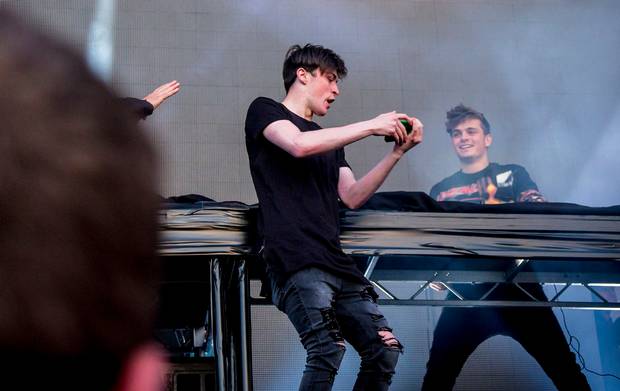 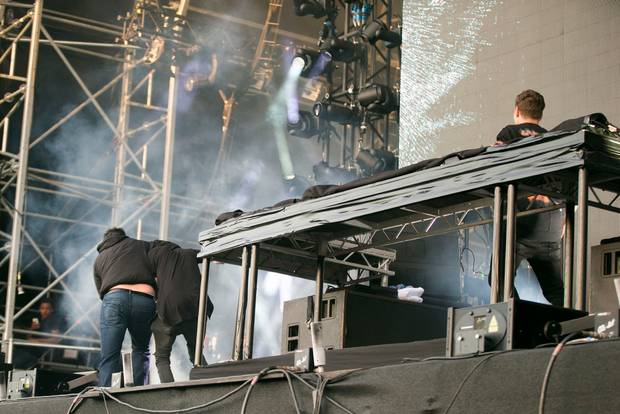 Also check out a video of it all going down below.