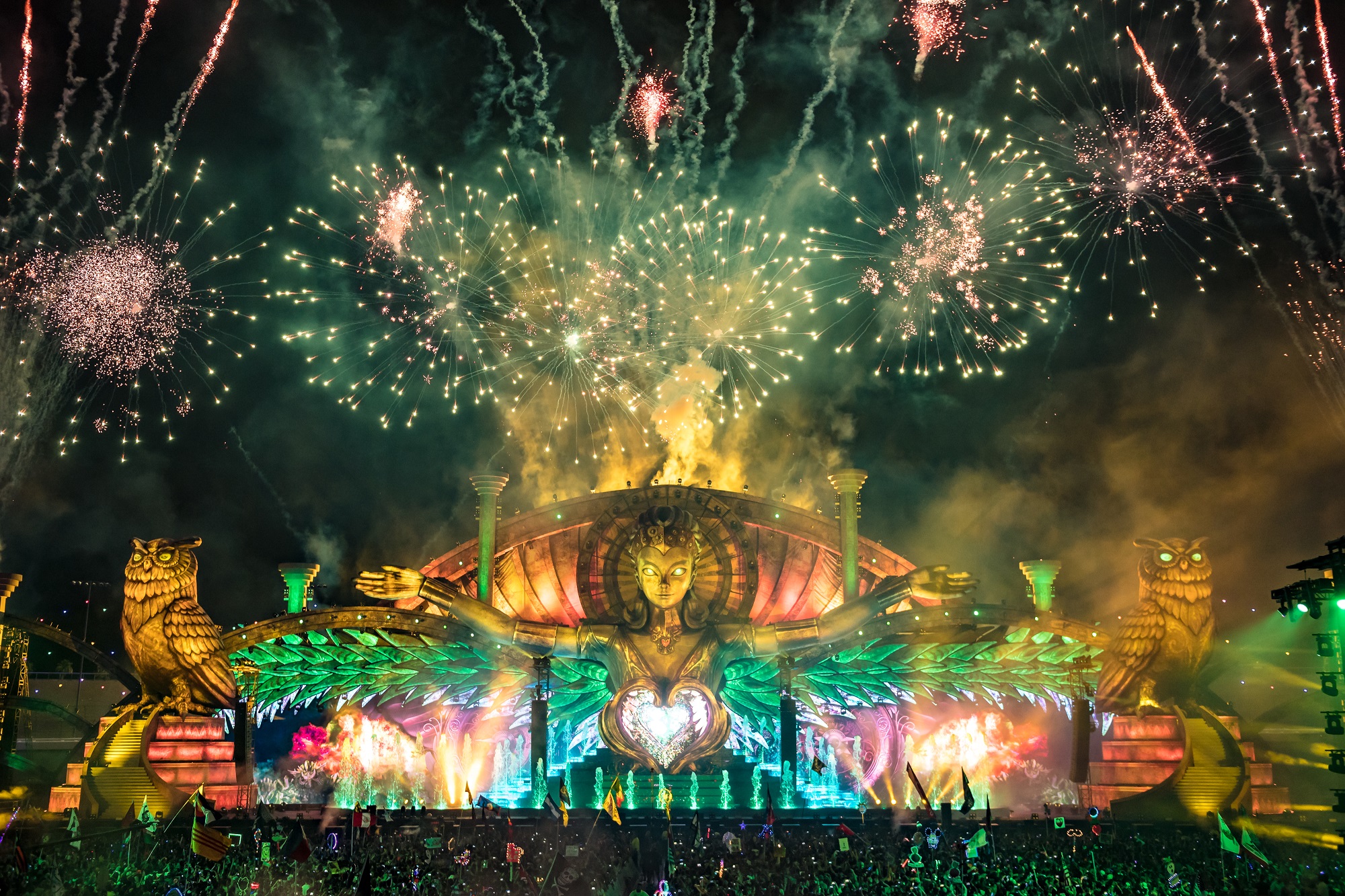 EDC had a banner year for its flagship event in Las Vegas, with over 200 artists performing across 8 stages, not to mention all of the epic takeovers at the art cars. Many DJs were also either live streamed or presented on SiriusXM and some kind souls were nice enough to record the sets.

What you can expect: lots of unreleased music and lots of huge moments from both crowds and artists alike. Listen to these while you can, as they are being taken down at record pace.