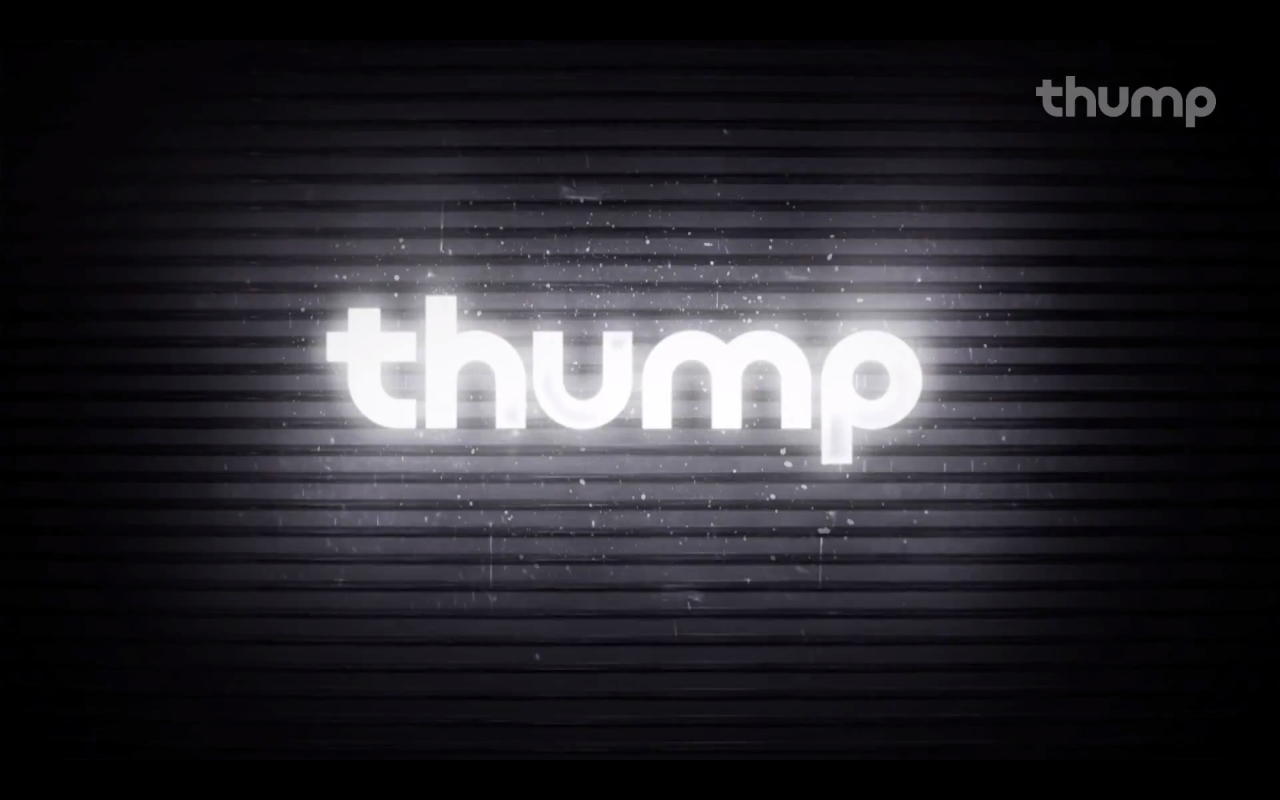 According to multiple reports including Variety, Vice Media is shutting down the website in the midst of a series of layoffs and cutbacks. While Thump will be no longer, the same goes for 2% or about 60 of Vice’s staffers. Areas affected include sales, branded content, corporate areas, and editorial such as Thump.

This move comes as the company looks to expand more internationally and ramp up on video production for both nonscripted content and and Vice Studios ventures including scripted entertainment for TV, film, mobile and digital.

Thump — an online source known for its pieces on the arts, nightlife, electronic music, and culture — will still move forward in some capacity on Vice’s mainstay website (vice.com).