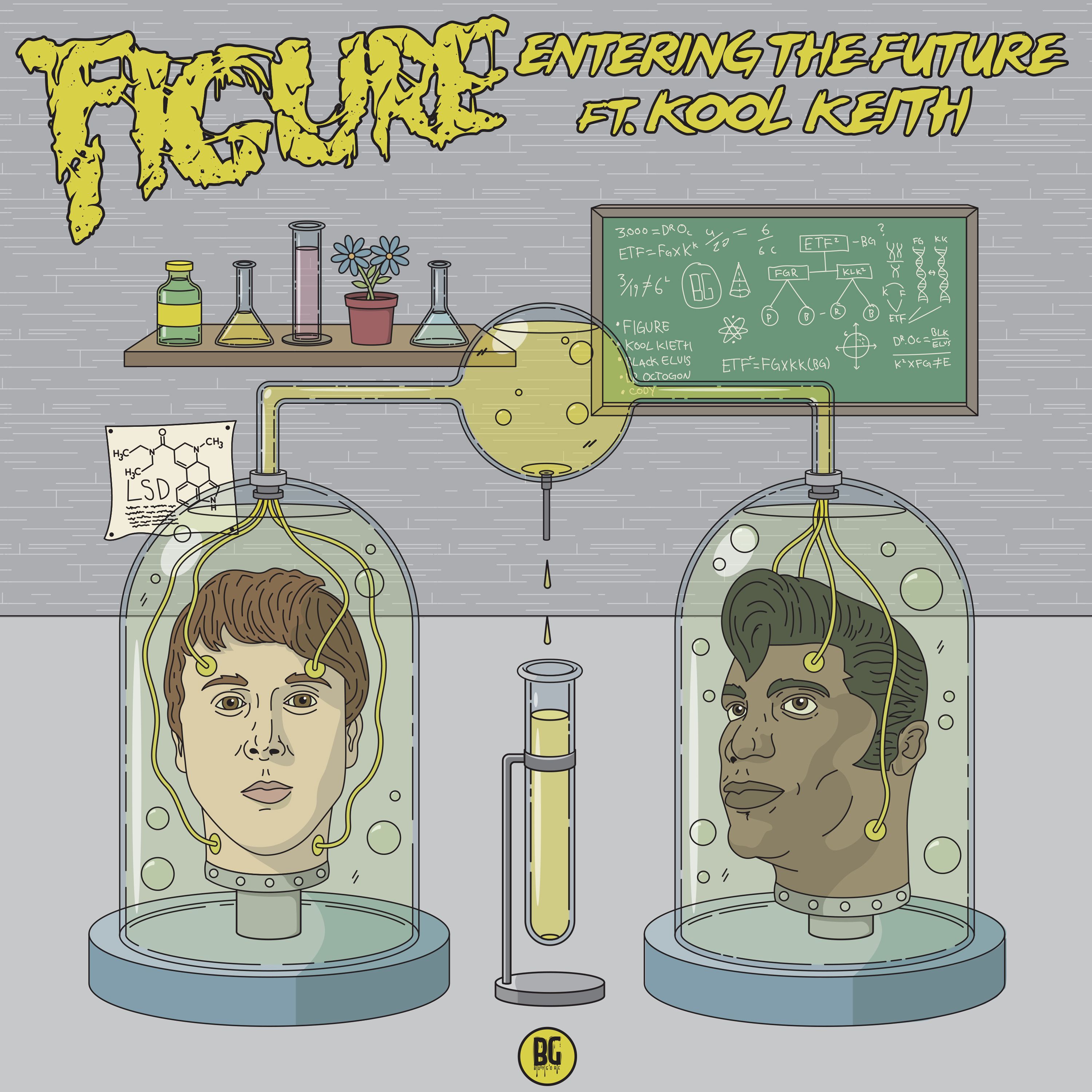 It’s been a while since I’ve had to write up a new Figure track, so this one’s especially satisfying. This collaboration with Kool Keith, “Entering The Future,” is right in tune with Figure’s modus operandi. Though, many old school Figure fans will recognize that this new one is a lot more riddim-influenced than some of his older tracks, it still has that unique Figure flair.

Kool Keith’s contribution is actually a lot less than I thought it would be, but his vocals definitely add another dimension to the tune that Figure has been accustomed to, ever since the days when he was working with CasOne. (Figure has worked with Kool Keith before, on 2014’s Monsters Vol 5, “Pumpkinhead.”)

Check out the track for yourself below, and download it here.