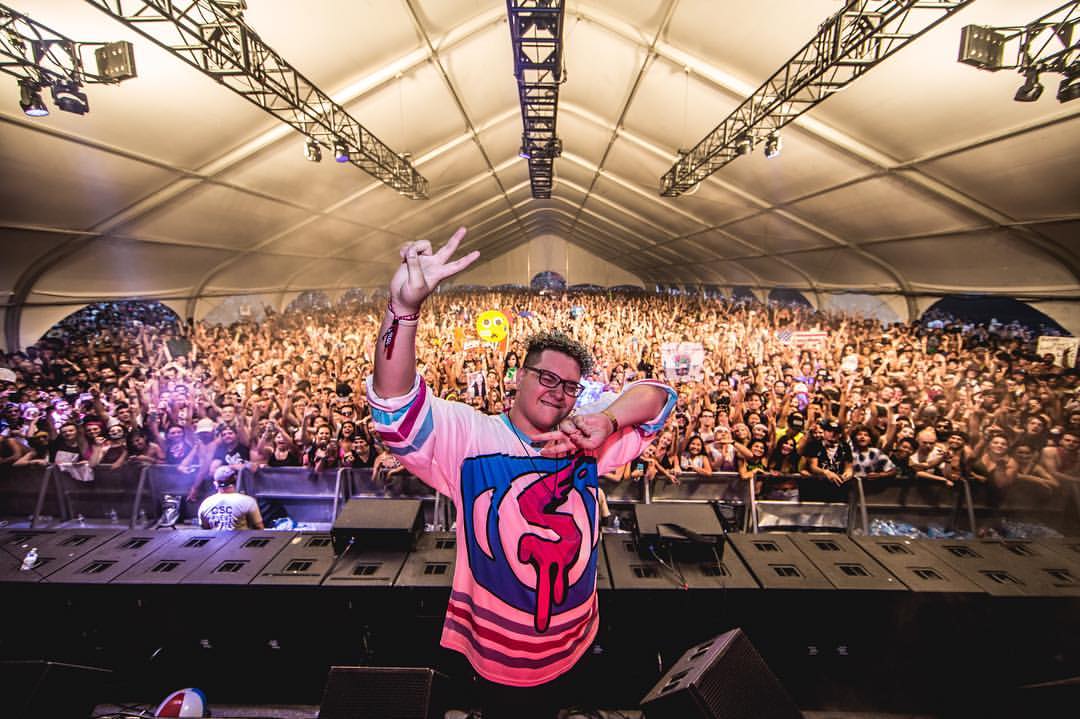 Slushii has two releases today and we couldn’t be happier! After lending his vocals to his homie Jauz for his record with Crankdat “I Hold Still,” Slushii still had enough gas in his tank to release this emotional new single “My Senses.”

Noticeable more muted than the Slushii we’ve come to know and love, the producer shows off his emo influences superbly with this hauntingly beautiful new record. He also sings on the record once again showing off his versatility as an artist.

“My Senses” comes as the third record on Slushii’s forthcoming album Out of Light – stream “My Senses” below and grab tickets for Slushii’s upcoming tour here!