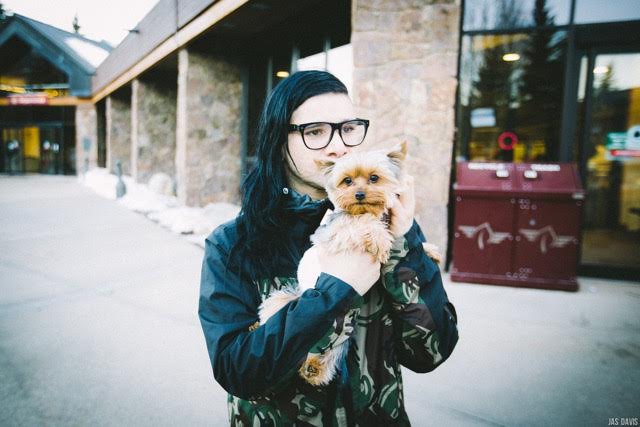 The Proximity channel has always been known to operate under its own sort of unique rules – that is to say, if the channel likes a track enough, it gets uploaded. That simple. It’s why there were so many uploads of Porter & Madeon remakes from their live show.

Similarly, it’s the reason why today there was a Skrillex remix of LH4L’s “Neoprene” uploaded. The track was first dropped back at Ultra Music Festival 2015, as far as we can tell, and it’s been floating around as a dubplate, ID, or leak ever since. It was used as a DJ tool for mixes, explaining the rather simplistic drop.

For whatever reason, Proximity decided to upload a rather high quality rip of the track to the channel today. Again, as far as we can tell, the upload isn’t sanctioned or supported by Skrillex in any fashion – there are no posts about it on any of his socials. And according to one user on reddit, this isn’t even an “official leak,” whatever that means, but a rip of a Snailed It mix.

That being said, it might be the highest quality stream currently available. Listen below.