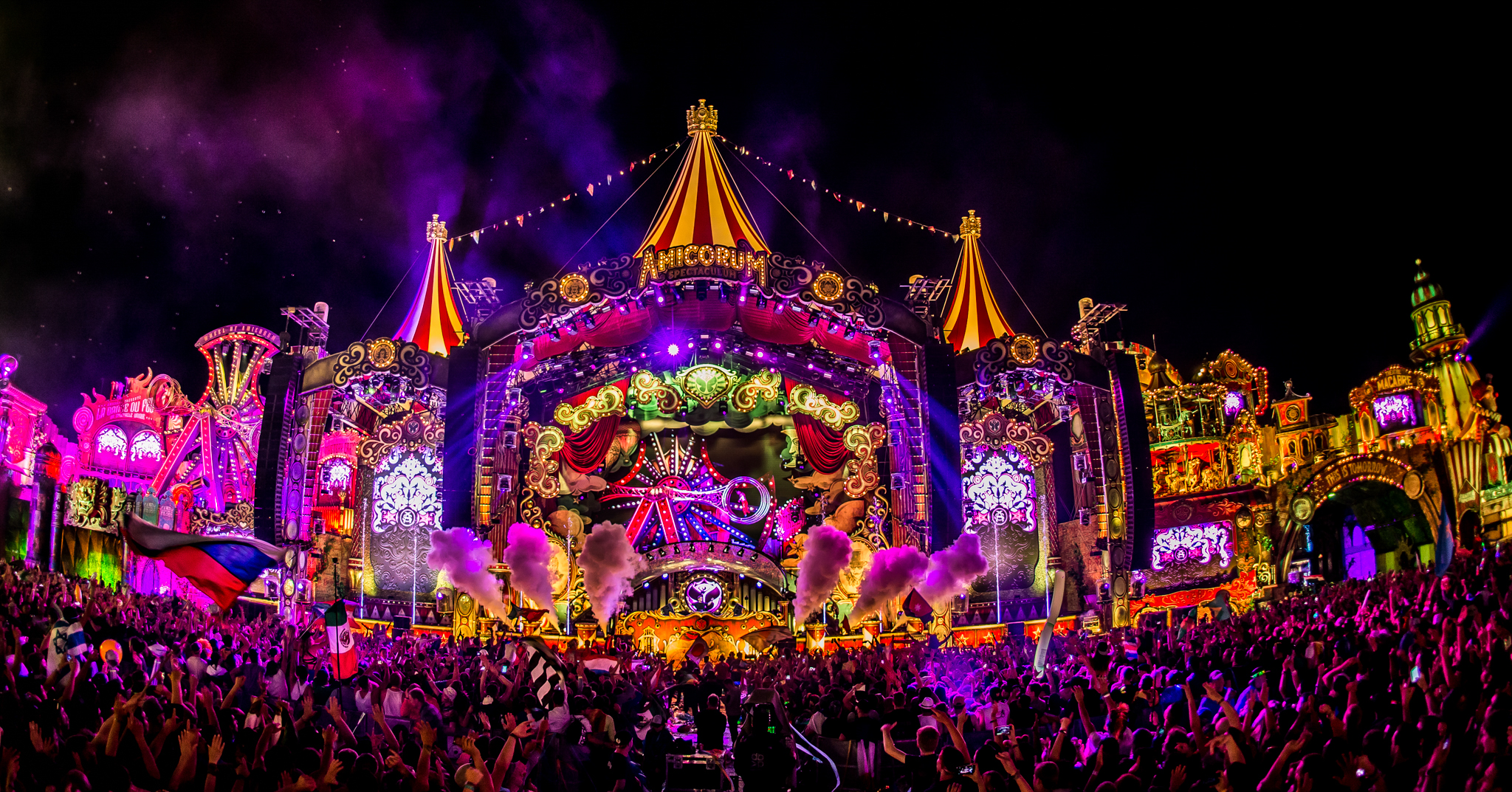 So, we already know that Steve Angello has an album coming out this year. We also know a couple other things:

Now, we can safely say that we’ll be getting two new tracks from the album this week! Steve Angello just announced that he’s going to be dropping two new songs this week on Facebook, and fans are already going nuts trying to figure out which ones they are.

Screw it. Let's put out TWO new songs this week!

There’s a pretty good chance that Steve played one or both of the tracks during his set at Tomorrowland this year. You can check that all out below.