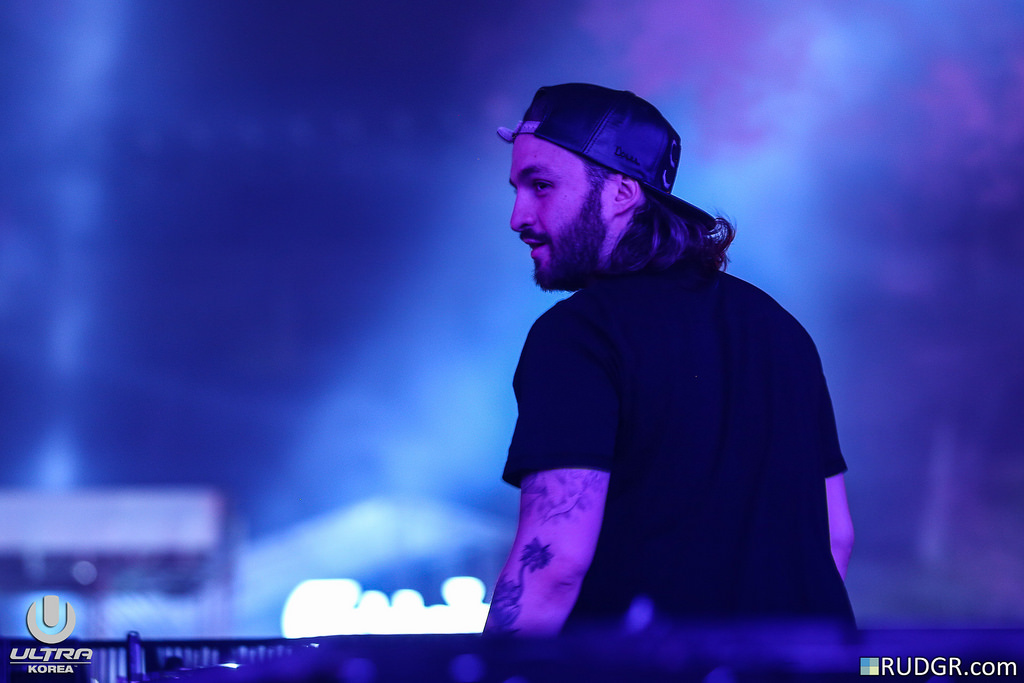 Steve Angello has been relatively quiet in 2017, aside from stepping out to perform at the world’s leading music festivals like Coachella, Tomorrowland, and Ultra Europe.

Meanwhile, a cryptic video and message — Almost Human — has been widely accepted as the working title of his forthcoming album, and lingering since his announcement back in April. After taking a “little vacation from typing” S—A took some time to reassure fans on Twitter that a new album is indeed coming… soon!

Had a little vacation from typing. not much of a typer. been making music and playing shows. not been selling anything either. #AlbumComing