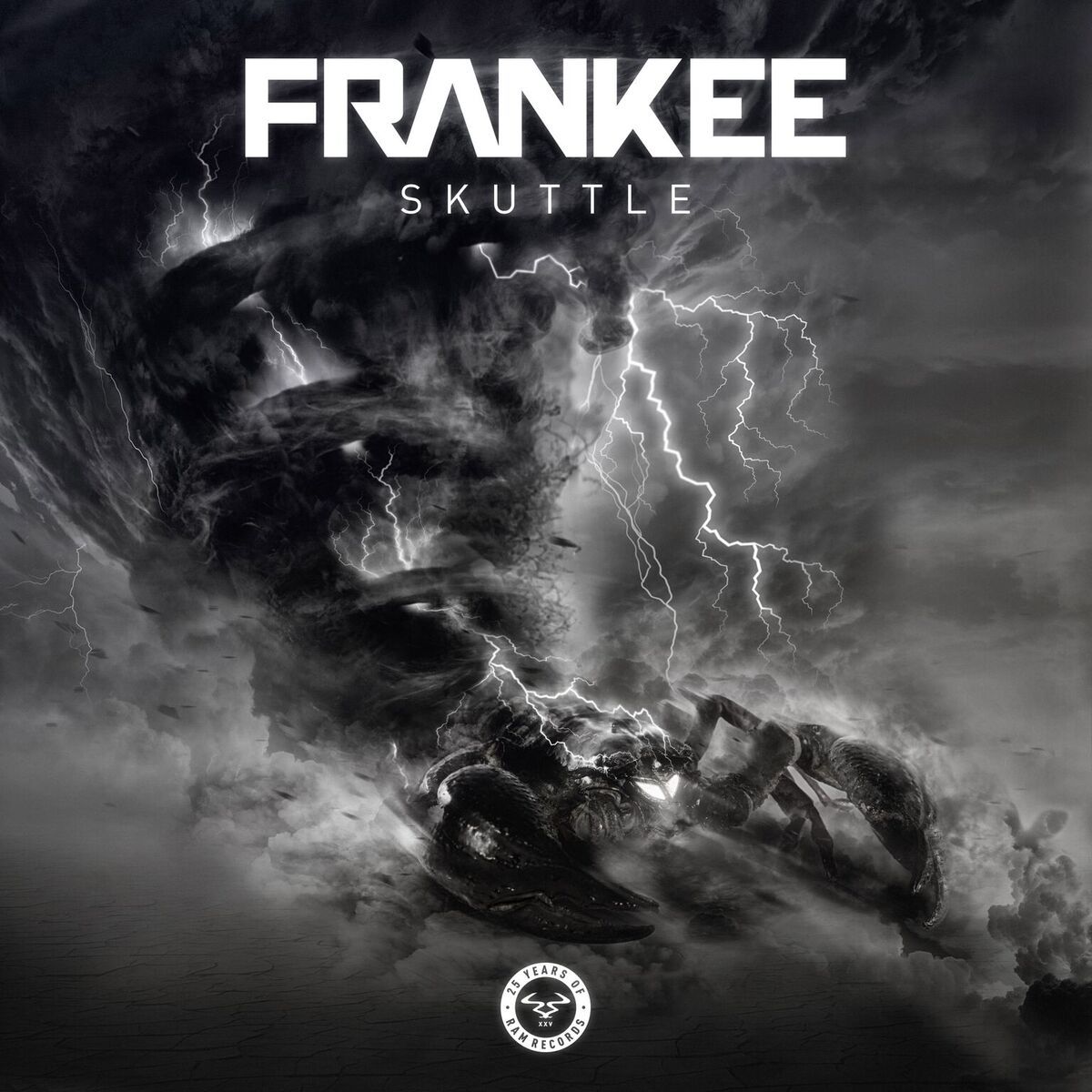 Frankee has been quietly releasing tracks on RAM as he gears up for the release of his hotly anticipated LP, due out later this year. It seems that Frankee has found a home in RAM, as the label has shown itself to be diverse enough to handle Frankee’s almost untrackable style.

In the last two years, Frankee has released jungle, jump up dnb and even liquid. It’s clear this unpredictable producer doesn’t care what style he’s releasing, as long as he’s feeling it. His most recent track, “Nobody Cares” was a jaunty, retro-fused liquid track, and now he’s taken another 180 degree turn with “Skuttle,” a jaw-snapping sound design grinder which made the neuro boys immediately stand up and take notice. The radio premiere has thus already happened on Noisia Radio, where all the boys could say was “it’s really interesting.”

Skuttle is indeed interesting, and the way the track is composed obviously will make sound design nerds immediately freak out and try to pick it apart. The main feature of the track is that its synths are a sort of paddleboard effect and actually are much faster than the beat, the bassline or the snares. The beat almost seems to be created by this fast mid-synth, as the paddleboard effect is churning out the rest of the track. Said beat is crunchy and raw, of the neuro variety, and the accompanying bassline is quite jumpy, but not exactly jump up. The cherry on the top of this “interesting” sundae is another grinding punch of a synth, modded out to again sound as if it’s a part of the same “Skuttle” machine.

Overall, “Skuttle” does sort of sound like a machine that’s slowly eating and then re-creating itself, and that will be just fine with the neurofunk and tech heads who love this kind of sound. “Skuttle”is both complicated and catchy, and it’s a great prelude to the other gems which might be lurking in Frankee’s upcoming album.

“Skuttle” is out today on RAM Records and can be purchased on all outlets by clicking here.