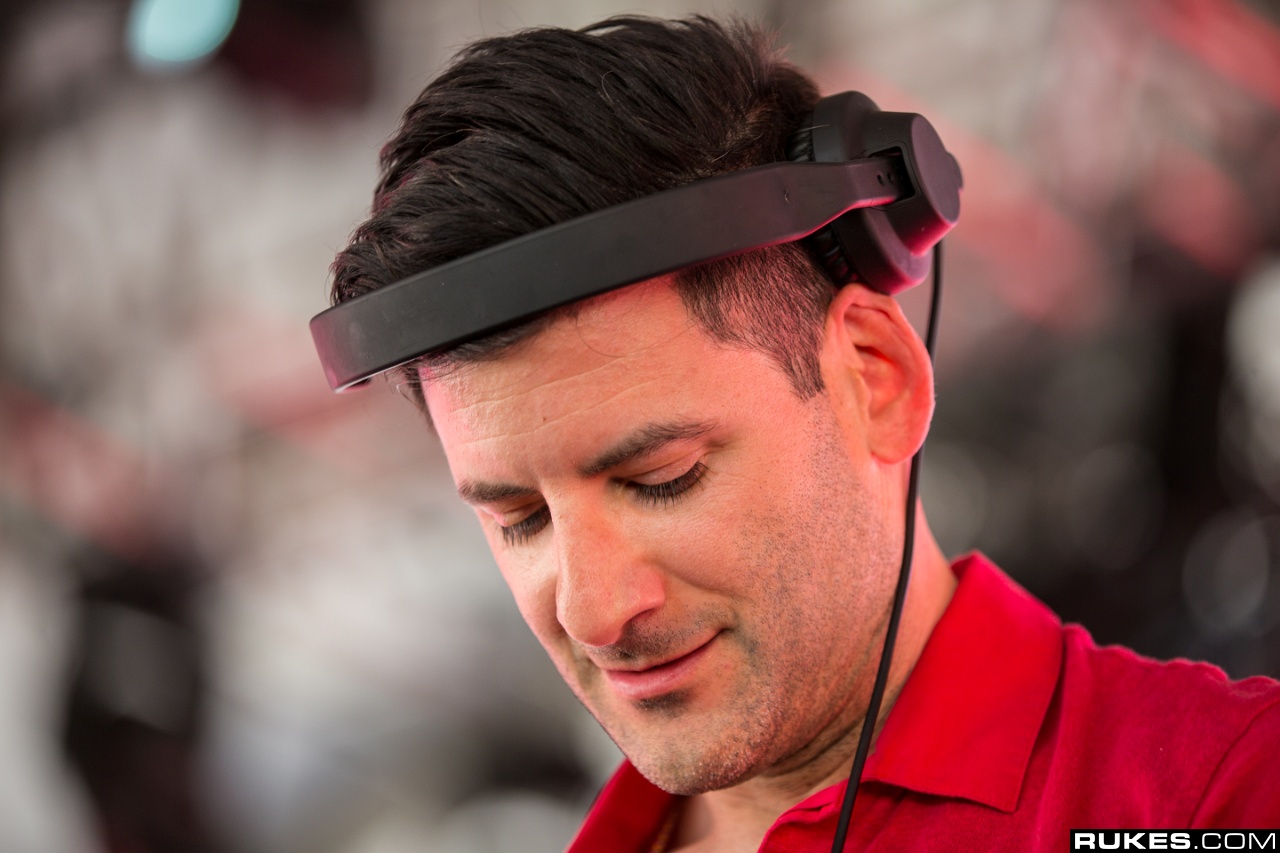 Earlier today, the internet began swimming with speculation that HARD founder Gary Richards, aka Destructo, was parting ways with Live Nation, which bought HARD in 2012. The rumors were supported by many industry insiders, as well as Boys Noize, who tweeted “No Gary, No Ship” not long after the rumors reached a fever pitch.

Moments ago, Richards posted an official statement to his Facebook page, confirming the rumors.

“I am leaving Live Nation after this week’s Hard event to pursue an incredible new opportunity,” he said, “that I will share with everyone in the weeks to come.” According to LA Weekly, as well as our own sources, that opportunity is with competitor LiveStyle (pka SFX Entertainment).

Destructo will perform this weekend at HARD’s 10th anniversary. He says he will not be attending nor curating the next Holy Ship cruise in 2018.

To all the HARDfam & Shipfam :I am leaving Live Nation after this week's Hard event to pursue an incredible new…