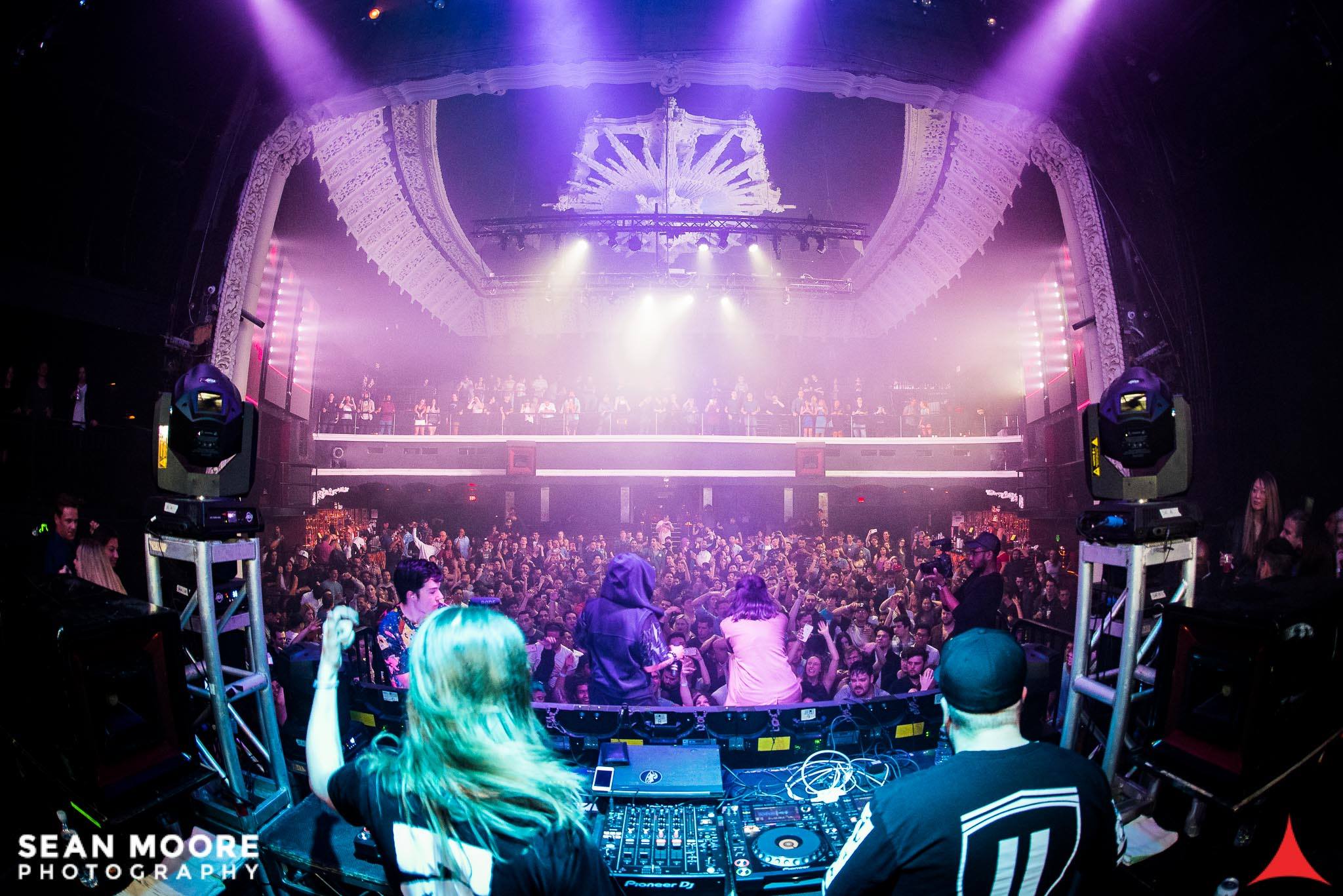 Our boys the Pegboard Nerds are back with a new remix from Soltan, of their track “Move That Body” with Quiet Disorder.

Soltan has released on a number of bass labels including Never Say Die, and now lends his rough and discordant productions to this single. Originally a fiery bass house tune, it’s now all about dubstep as Soltan tears through synths and sound design to make his remix as nasty as possible. However, it’s the little things that really get our attention, like the subtle claps in the vocal build. Nicely done.

On another note, Pegboard Nerds have announced a small six-date tour at some of the nation’s best nightclubs for bass music – Exchange, Bassmnt, Beta, Kingdom, Elektricity, and Slake. Dates and ticket information below.