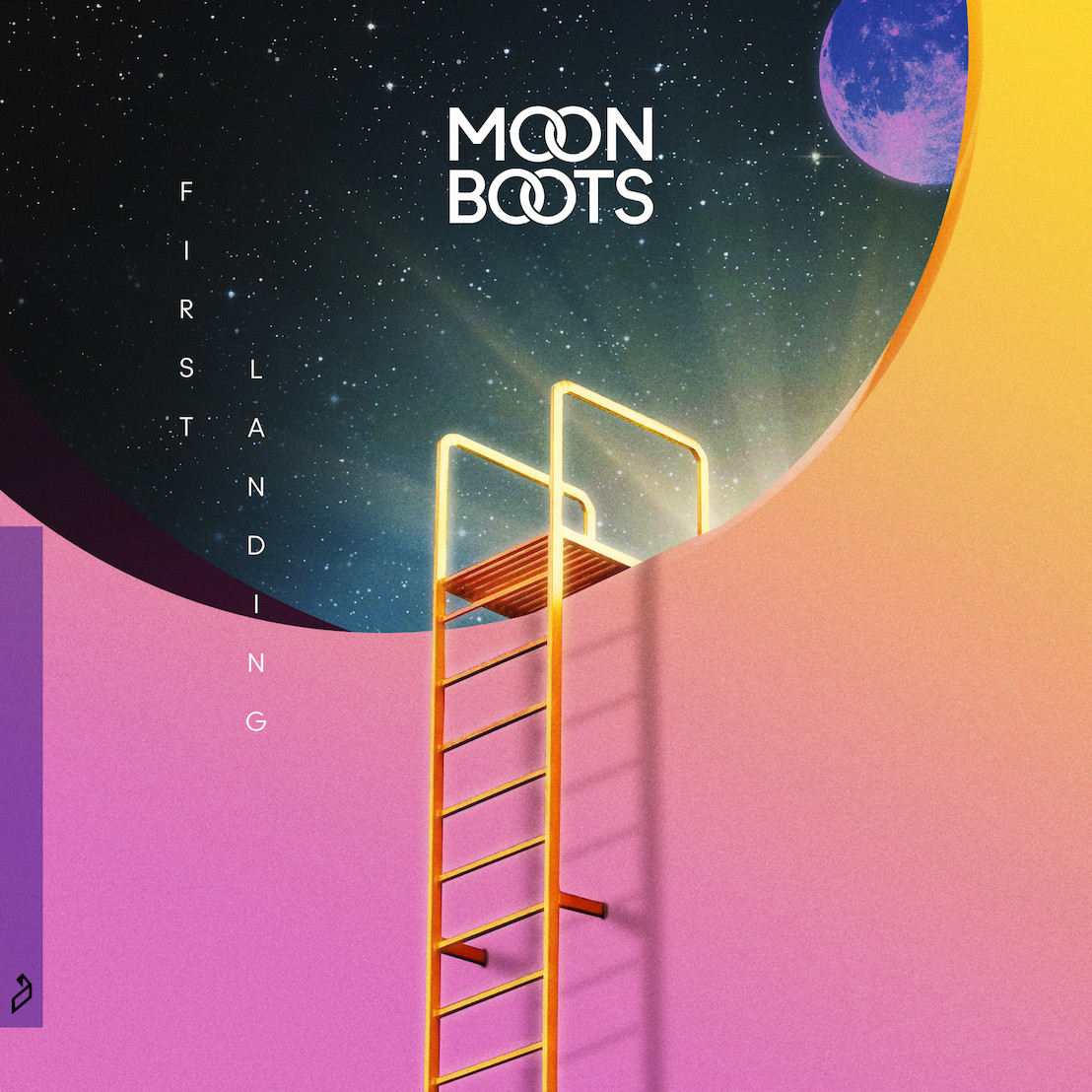 Groovy house music producer Moon Boots has been wooing crowds from Earth to Pluto and everywhere in between since he burst onto the scene several years back with a prolific combination of remixes and original singles. Now, he’s finally consolidated all of that creativity into one fleshed out body of work with his debut album First Landing.

With five singles spread out starting with “Red Sky” in 2016, you could be forgiven for assuming that most of First Landing would be older material but thankfully the artist has opted to not go down the route and deliver five newer records alongside the singles. First Landing oscillates between bouncy house music – new record “Never Get To You” is a great example – and warm downtempo records like lead track “Fortune Teller.” There’s an eclectic mix of R&B, jazz, soul and funk influences making this one of the more versatile house records in a minute. The diverse cast of featured vocalists certainly helps as well.

Regardless, whether you’re a fan of house, nu-disco, or anything in that sonic realm, there’s sure to be something on First Landing for you.