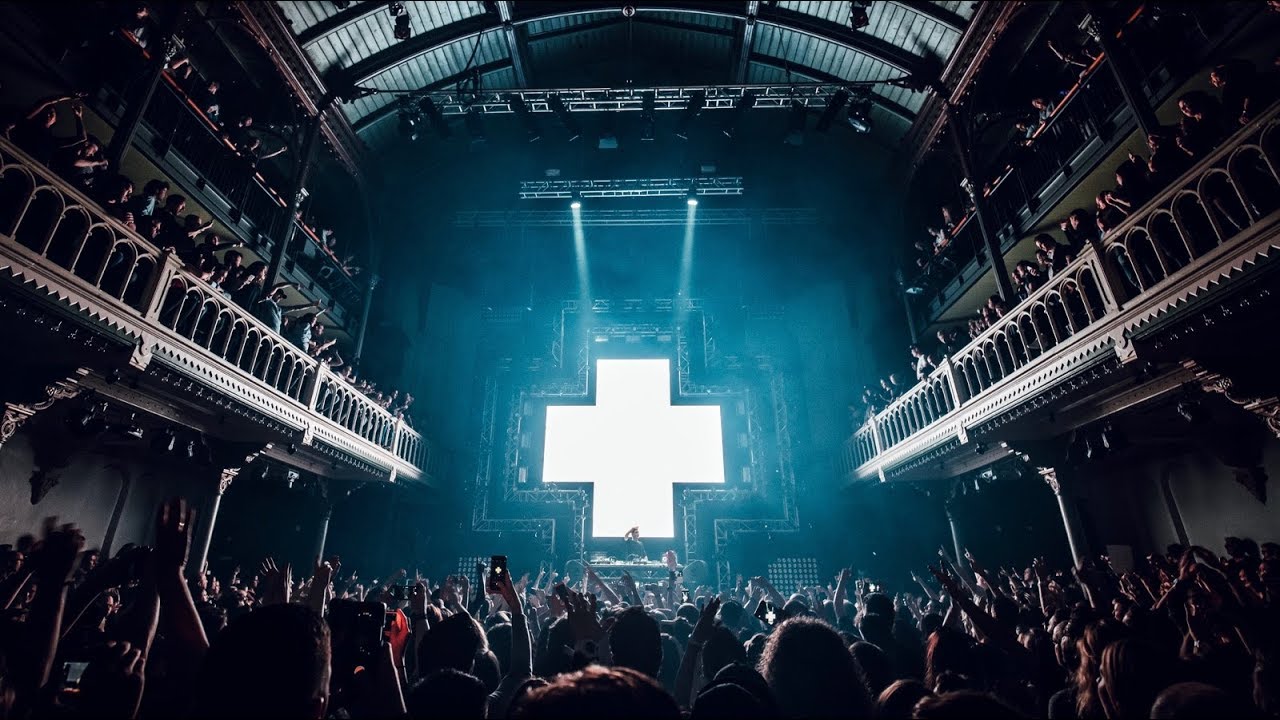 When you’re a DJ touring and you’re so tired that you don’t even know what day it is… you might be Martin Garrix.

The 21-year-old DJ has just uploaded the newest episode of The Martin Garrix Show, the first episode of Season 2, to be precise, focusing on his time in Amsterdam. This is also the first upload since December of 2016.

The journey of season 2 starts with his charity show for War Child in February, him visiting SOS Children’s Villages, Miami Music Week and goes all the way to Coachella. The episodes take you behind the scenes of all the show preparations, plane rides and down time with friends and family.

For this new season, the format of the show has gone through some changes. The new format includes a number of shorter episodes that will be released on Martin’s official YouTube channel every Tuesday for the coming weeks.

Keep an eye on Martin’s channel to be the first to see each new episode!