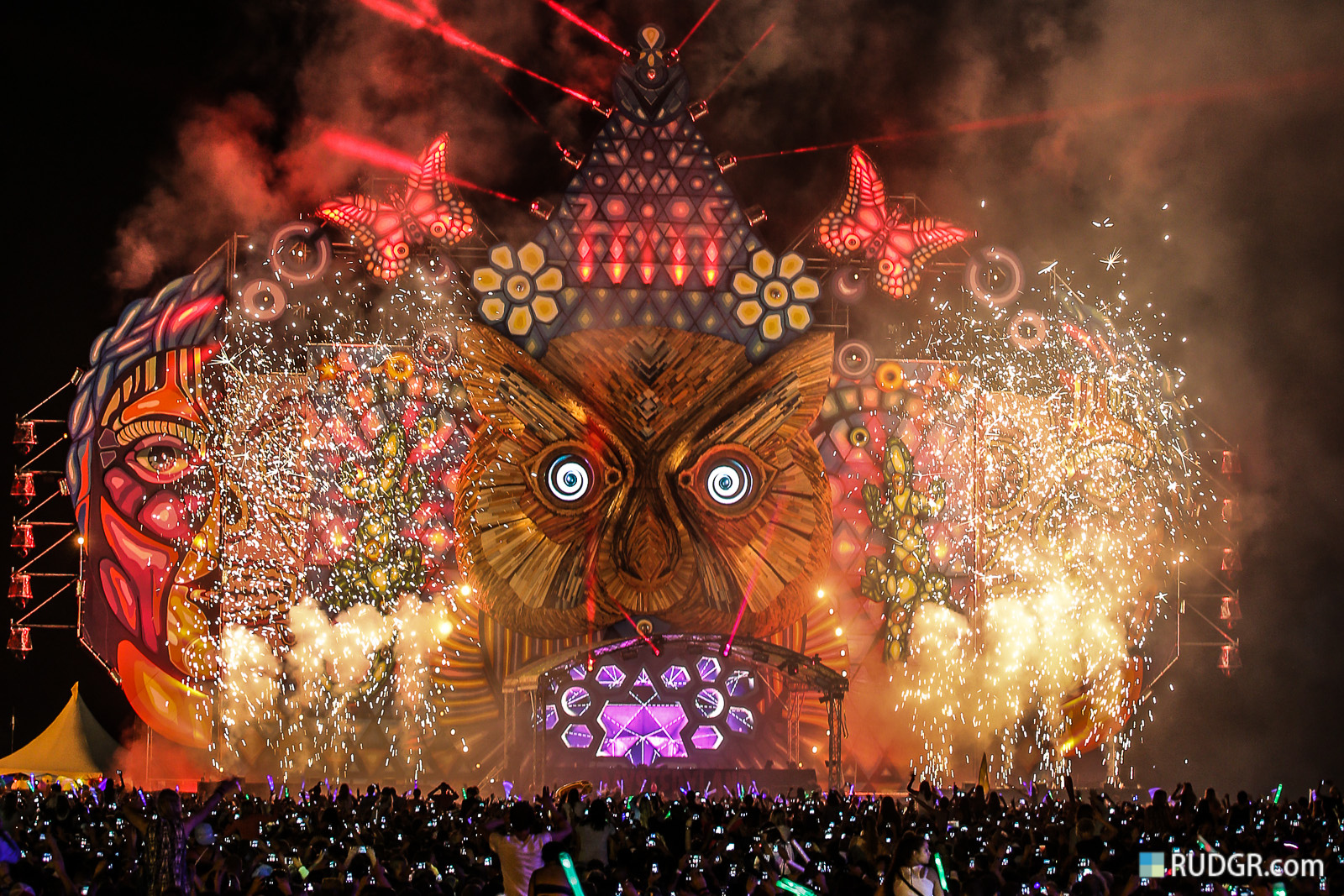 Mysteryland Sets Are Up from ALOK, Armin van Buuren, Showtek and More

This weekend was full of music festival madness in the Netherlands where Mysteryland was hosted. With hundreds of acts performing, the Haarlemmermeer camp grounds near Amsterdam were filled with festival-goers from Friday through Sunday.

Some of the most noticeable sets come from acts like trance superstar Armin van Buuren who returned to Mysterland as his only stop in the Netherlands and after being absent for about a decade. Other acts like rising bass-house name ALOK and the party duo Showtek made waves with their energetic sets.

If you want to see what you missed or relive the magical momentum Mysteryland, check out some of the sets below.