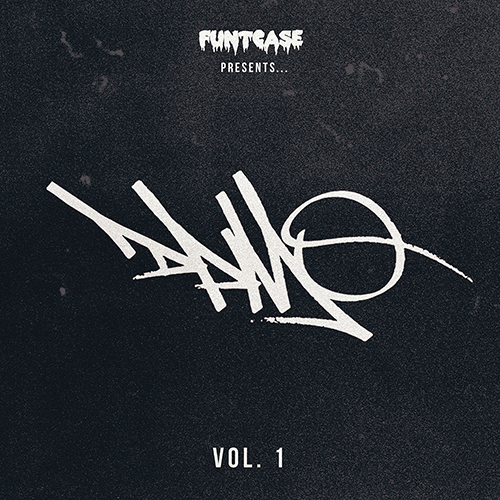 Where modern riddim is concerned, Infekt has been in the game longer than most. His sounds are deep and corrosive, melting anything they come in contact with.

He’s just released a new tune called “Prismalorg” on FuntCase’s DPMO compilation, and it’s about as pure riddim as you can get. Massive kicks and a constant, wobbling, atonal bassline are all you’ll get from this track. Melody? Forget about it. That doesn’t exist in riddim.

The variation in rhythm is an interesting technique, though it might throw some headbangers for a loop if it was dropped live. Check out “Prismalorg” below.