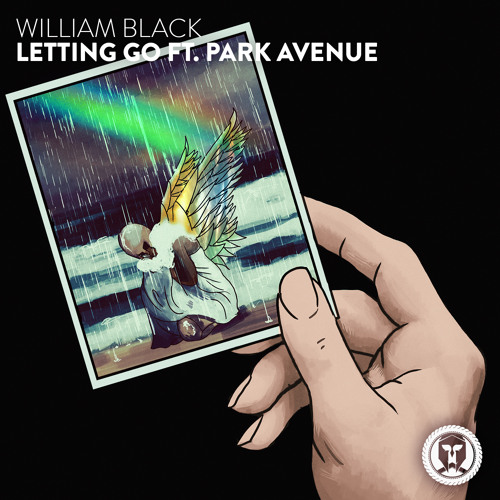 Rising talent William Black has been amassing an impressive catalogue of remixes and garnering the recognition and support of fellow producers like Illenium, Said the Sky, Gareth Emery, Blu J, Adventure Club and more. Now he’s back with his debut original and it’s not one to miss.

Releasing on Artist Intelligence Agencies’ Hegemon imprint, which has seen releases by names like Skrux, Saturn, Illenium, Daktyl, Kasbo, TroyBoi and more, William Black adds his own twist to the collective of artists which inspires both emotion and heavy hitting saws for a dance heavy hit not to be missed. Teaming with Park Avenue on “Letting Go,” the debut original showcases Black’s talent for melodic style production with a hint of Illenium thrown in likely from his time spent on the road with the rising star. Coupling acoustic guitar and Park Avenue’s haunting vocal quality, the track builds to a high energy and tear jerking chorus that will have you in a state of nostalgic bliss.

Check out the track below and snag the free download for a limited time!