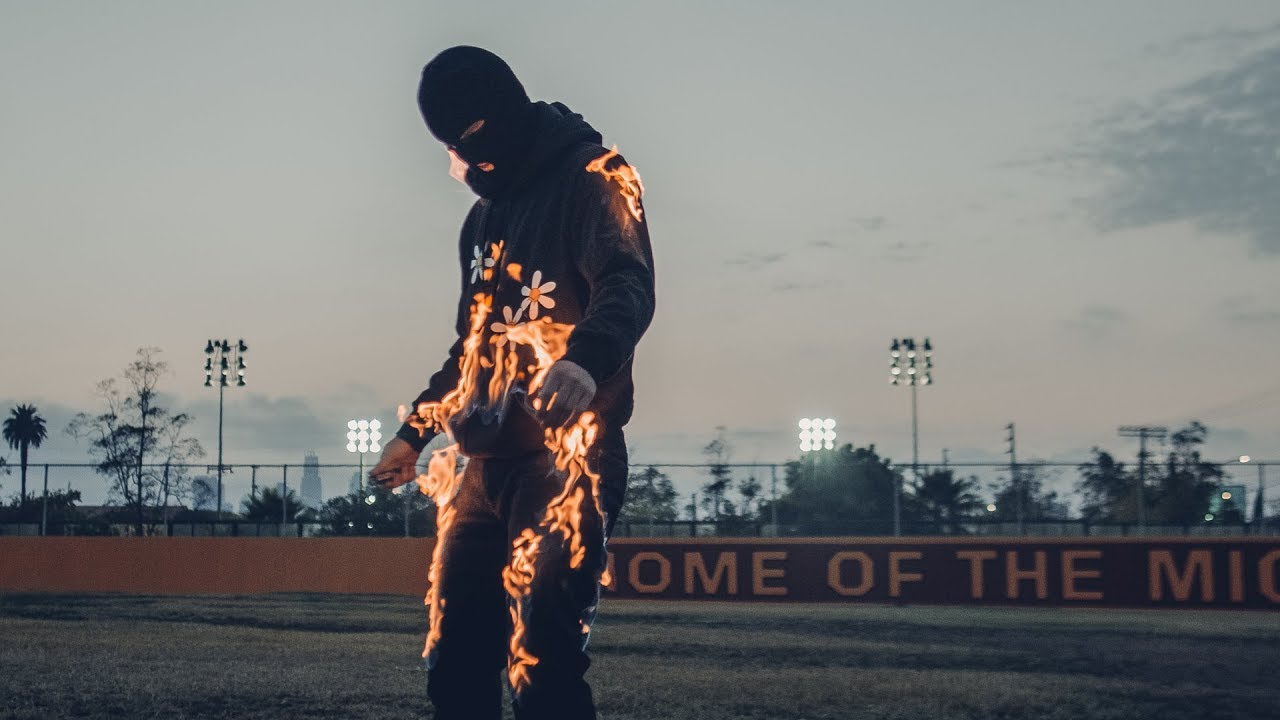 It’s the birthday of Jas Davis today! You don’t know who Jas Davis is? Sure you do.

He’s been with OWSLA for as long as we can remember, and many of his shots and artistic influences have become integral pieces in the OWSLA visual history. As OWSLA celebrates its 6-year anniversary this week, and Jas has his birthday, Skrillex made a one-off beat for this Jas Davis artistic video below and it is FIRE.

Though it’s unlikely this will ever see an official release, we hope that something about it makes its way into some future Skrillex material – he’s been oddly silent for having released five tracks in a span of about five weeks.