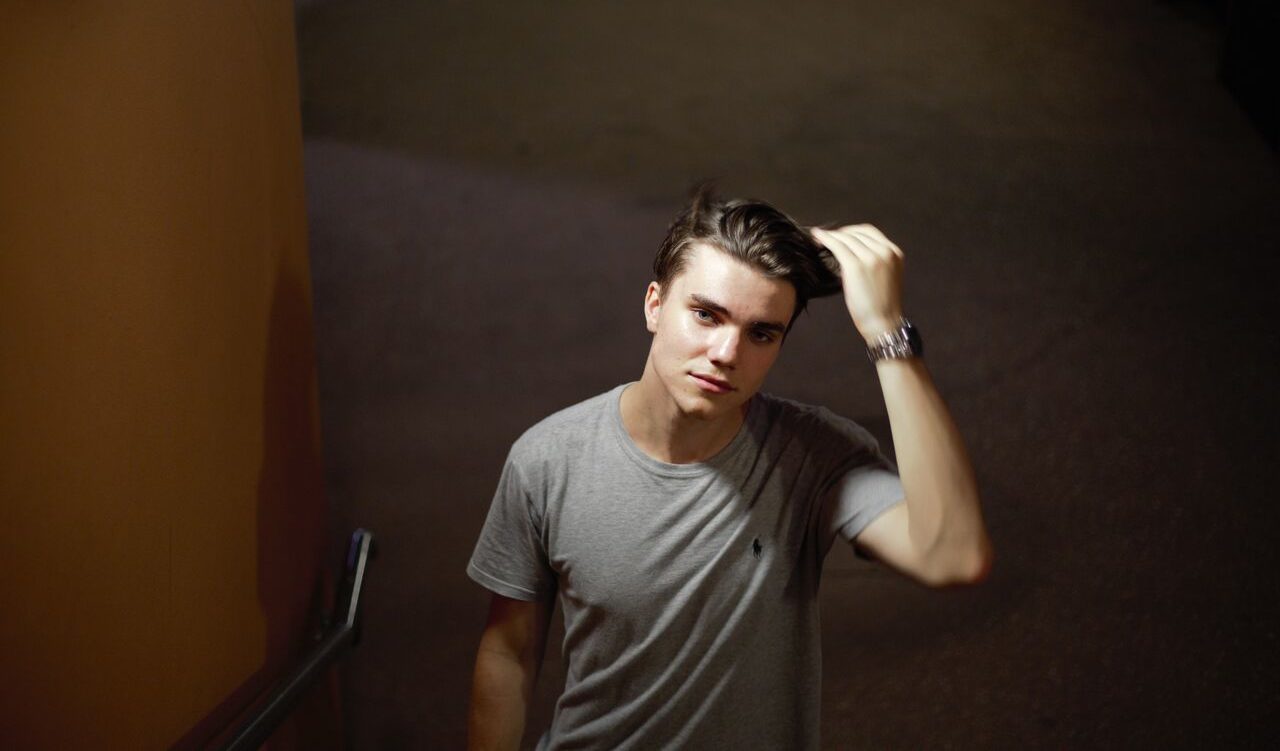 Over the last year or so, Monstercat has been hard at work recruiting big-name producers to their roster (Marshmello, Ookay, Seven Lions, Bassnectar… the list goes on and on), to their general success. Seeing Monstercat take a virtually unknown artist and push them to new heights has become more of a rarity these days, though it does still happen from time to time.

Avid followers of the label were both shocked and excited when Bad Computer – an artist with a small, four-digit following – tweeted out that he would be soon joining the Monstercat family. Though this only became public news last Friday, word of his upcoming debut spread very quickly, with “New Dawn” premiering on Monstercat’s “Call of the Wild” podcast Tuesday and releasing today.

According to the post on his Facebook page, Bad Computer had been sending demos to Monstercat under the alias Craig Ferrier since he was just 14 years old. The aspiring producer spent years trying to conform with whatever sound was “in” at the time, only to – ironically – get signed by producing in a subgenre that is now completely out of the spotlight in 2017: progressive house.

While “New Dawn” isn’t the most innovative Monstercat release of 2017, it is definitely the most refreshing. Fans haven’t seen “true” progressive house on the label since Notaker’s “Gems” last November, and even then, this track is in a totally different style. On “New Dawn” Bad Computer calls on influences from a variety of different mau5trap artists, especially the big man himself. That being said, Bad Computer’s skill in both mixing and production are up there with those artists, possibly even surpassing them…

Keep an eye out for Bad Computer, his debut is only a small sample of his array of abilities that we are going to see throughout 2017. For now, enjoy the masterpiece that is “New Dawn” and download the track below:

Support on all platforms: Monstercat.lnk.to/NewDawn