To say Illenium‘s sophomore album has been “much anticipated” would be putting it lightly. To say he has “exceeded expectations” with this release does not give the proper credit where it’s due. Awake completely shatters any preconceived thoughts as to what the visionary producer is capable of.

Speaking to his work, Illenium revealed to Your EDM:

A lot of different emotions went into Awake. I think one of the themes from the album is being open and accepting of the full range of emotions a person can experience. A lot of people are so focused on numbing the negative that they shut out the positive too. It’s okay to feel hurt, it’s okay to feel sad. That’s what makes us human and allows us to experience happiness. This album is kind of a reflection of that — being awake and feeling it all instead of going to sleep and feeling nothing.

“Needed You” featuring Dia Frampton opens up like a phoenix spreading its wings and we’re immediately drawn back into the world of Illenium — suddenly, we’ve completely forgotten how it felt to be without this album in our lives.

Next up, “Crawl Outta Love” hits even harder than usual. Already a fan favorite and one of Illenium’s best works to date, the track should sound the same but with on the album’s release date it sounds so much sweeter.

Features are a common theme of Awake, as Illenium carefully sculpts his masterpieces around each vocal artist. The epitome of a “Free Fall” comes to life with the cooing of RUNN and sentimental melodies intricately woven from within. “Fractures” featuring Nevve gets more playful with vocals and instrumentation, and imagination truly runs wild with that one. 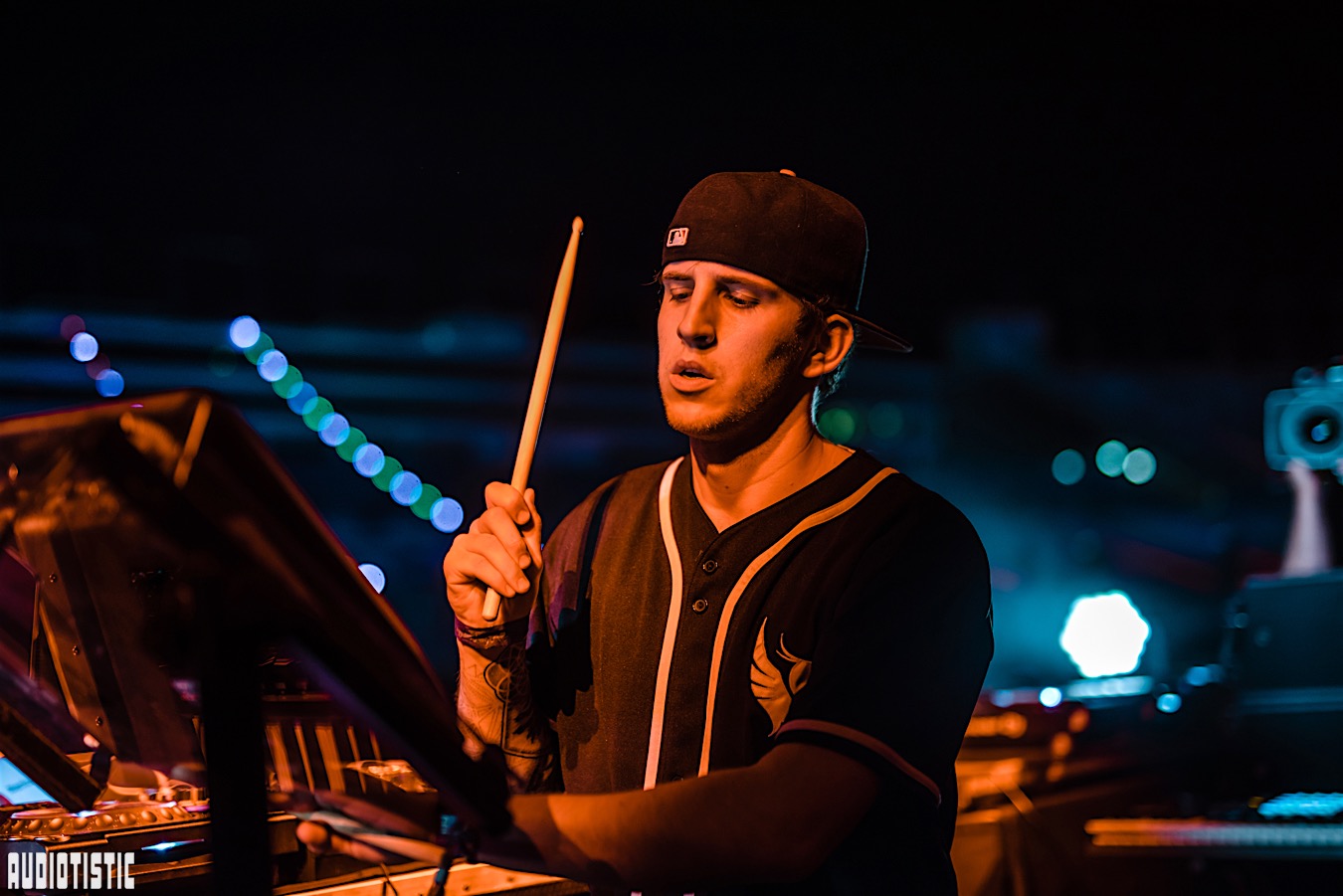 Illenium’s collaboration with Said The Sky takes us to new places, as “Where’d You Go” rises to the occasion with a balance of perfectly tuned synths and angsty distortions. Easily one of the best tracks on the record, but when every track is good it’s like picking between children.

There are clear rises and falls within Awake… “No Time Like Now” chills it out for a moment, breaking away from the heavy builds and giving listeners the opportune time to come up for air. “Taking Me Higher” does the same with calming ODESZA-esque elements. “Leaving” slows it down quite drastically with a stripped down delivery, but then rises into the most surprising drop, showing Illenium can go from 0 to heavy real quick.

“Lost” boasts one of the most unique and unforgiving storylines on Awake, with slightly angsty vocals lent to the track by Emilie Brandt. The change of pace from ridiculously beautiful into a little more broken and realistic makes for an incredible result. Illenium and Kerli’s “Sound of Walking Away” builds on the same intent with a shift back to the sweeter side of the album.

There are some more familiarities… The leading single from Awake, “Feel Good” with Gryffin and Daya, was released back in March. That first taste of Illenium’s sophomore release still rings true. “Beautiful Creatures” with MAX has also played out in recent shows and will be no surprise for diehard fans.

“Let You Go” ends things on a soft, hopeful note featuring the musical stylings of Ember Island. Just when we thought all the feels have been felt — well, this one throws a killer sucker punch straight into the feels zone.

Though getting through Awake drained us of every emotion, it’s a repeat away that we simply can’t resist… 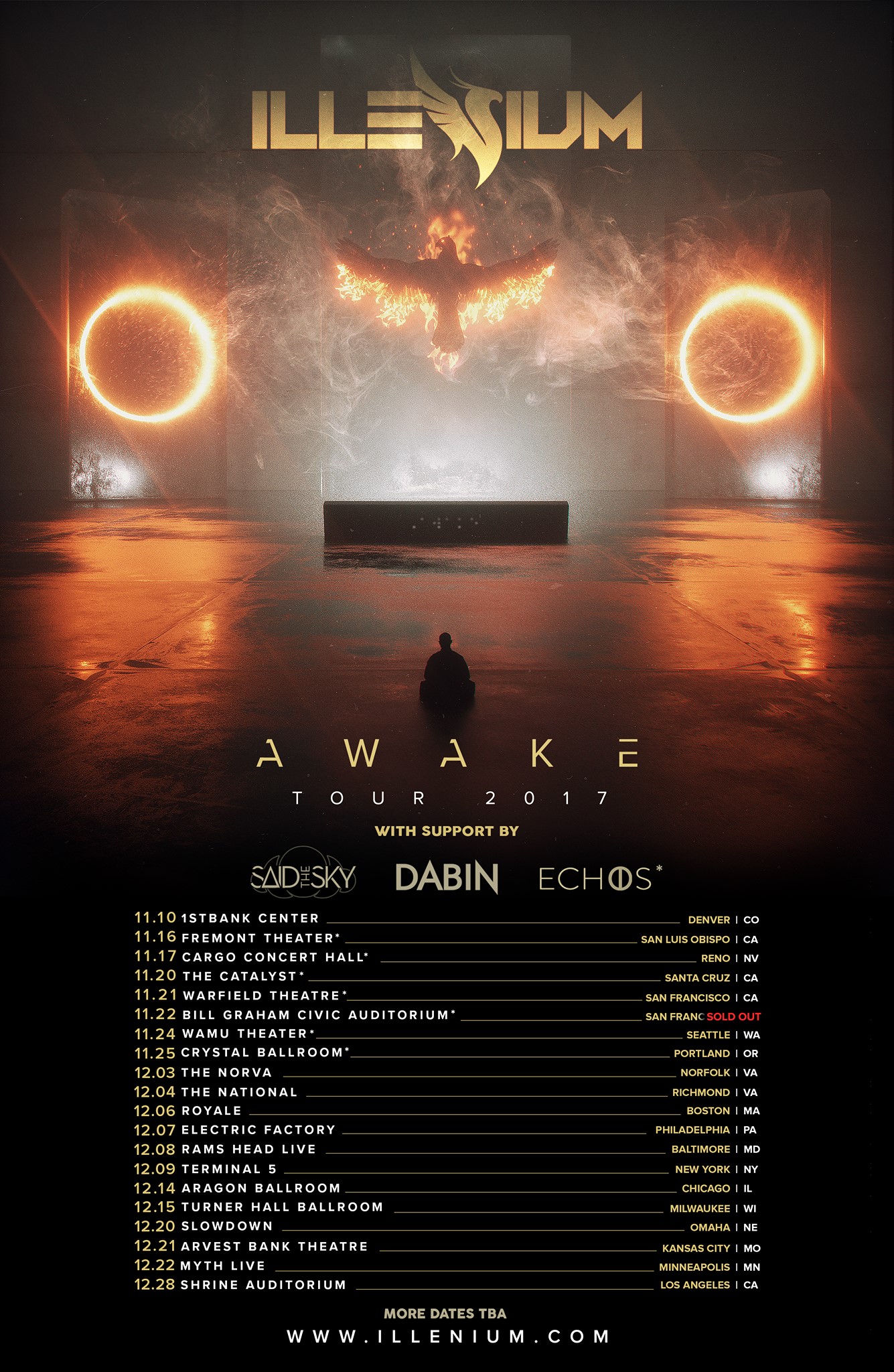 Bombs Away Drop First Single “Like You” From Their Debut Album

Bombs Away Drop First Single "Like You" From Their Debut Album