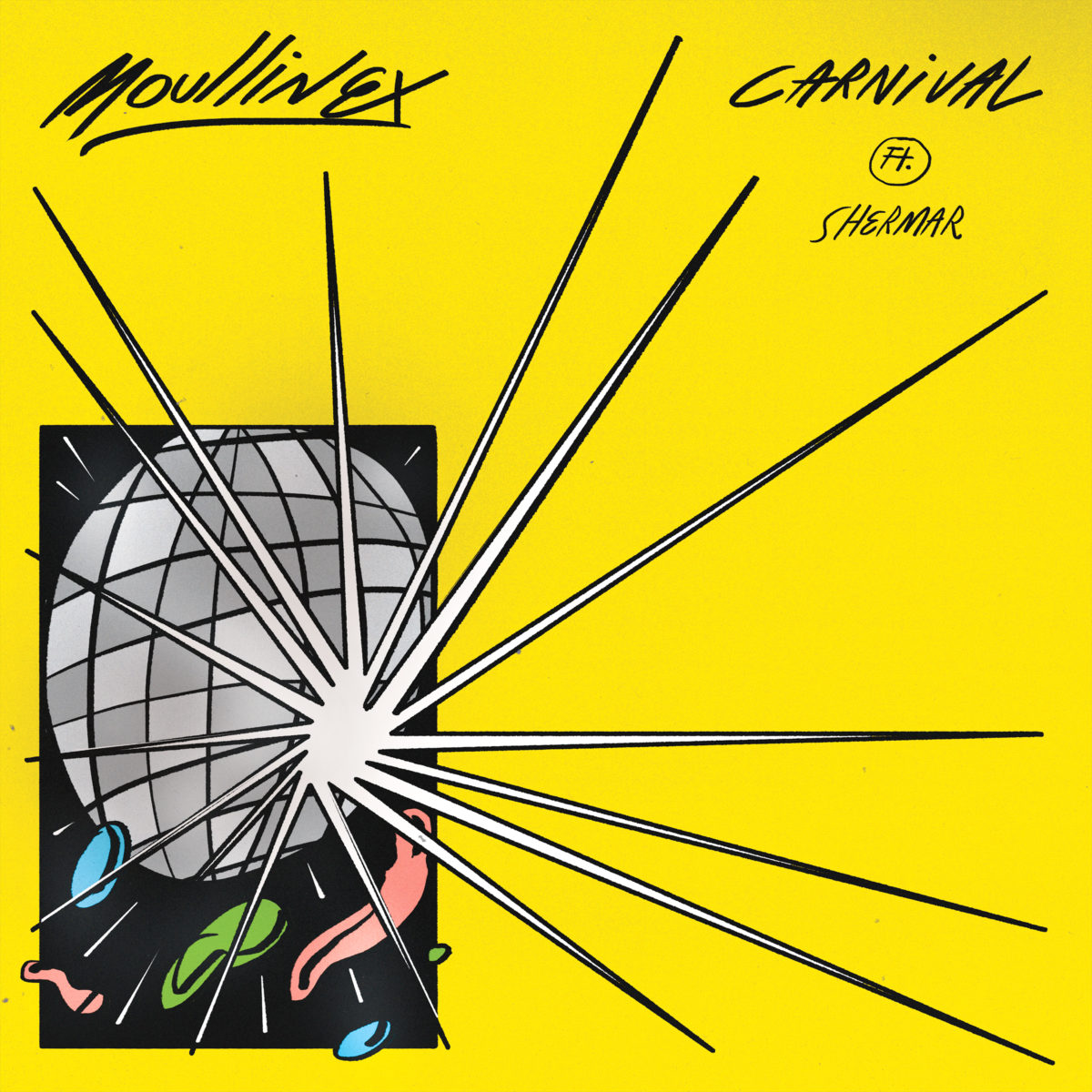 Disco authority Moullinex has returned with another danceable single yet again. Luis Gomes, the name behind Moullinex, has been building his funk house empire since 2010 and has not pulled any blows as he’s grown into a name you can count on to deliver solid house records. This consistency has gained him official remixes of the likes of Two Door Cinema Club, Zimmer, Röyksopp, and more.

Now Moullinex has released a slew of singles in anticipation for his album Hypersex. The one that shines through the rest is “Carnival.” This funky disco track does not disappoint. You come to Moullinex for the funk and that is definitely what you get.

Check it out below and grab your copy on stores now!