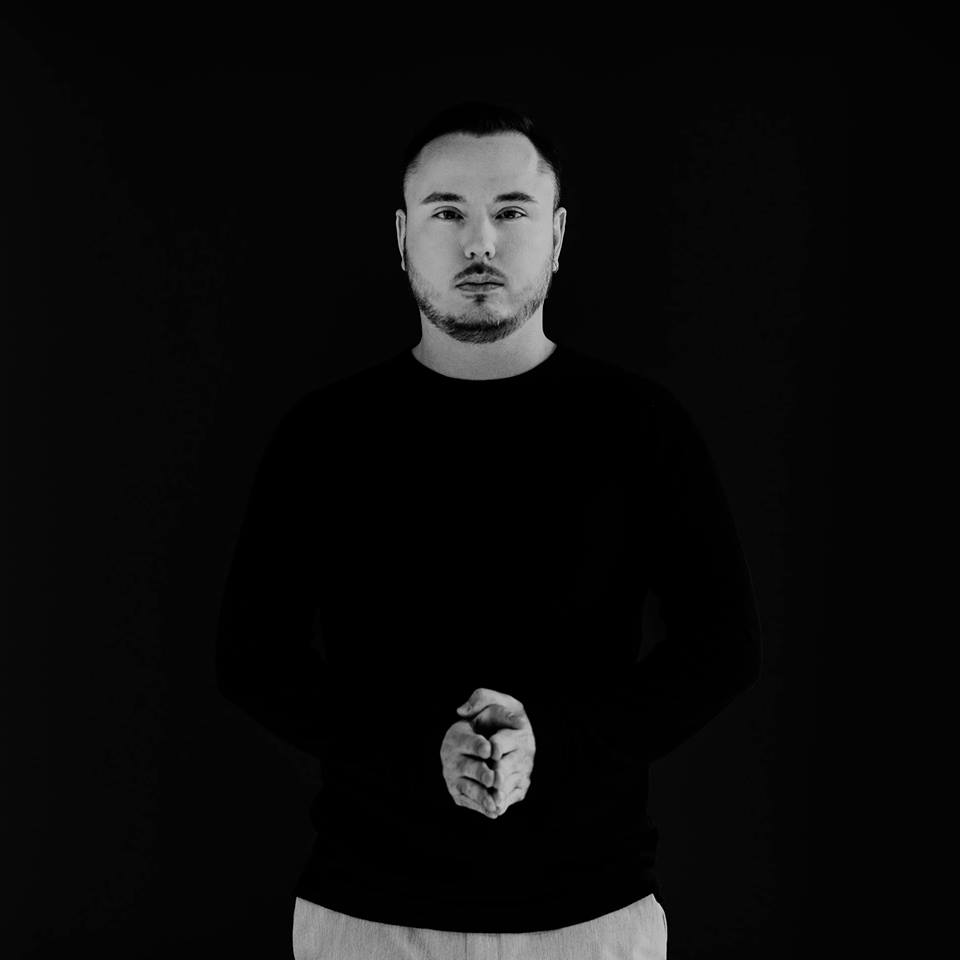 Holy remix! Duke Dumont just put his spin on The Killers‘ swagger-charged single “The Man” from the band’s 2017 album Wonderful Wonderful and it’s an oh-so-necessary must-listen.

We’re not afraid to say it — this is one of the rare instances in which the remix is arguably even better than the original. The confident, funky essence of the The Killers’ track is exaggerated and built up in Duke Dumont’s version of “The Man.”

Rock-and-roll goes electro-retro-nu-disco-funk, or some combination of that, for this totally unexpected and reinvented remix of “The Man.” By dosing the mix with just the right amount of “EDM” elements, the producer is able to take production to new levels.

It’s a straight power track and nothing can bring it down… Duke Dumont completely killed it with this one! Listen here!