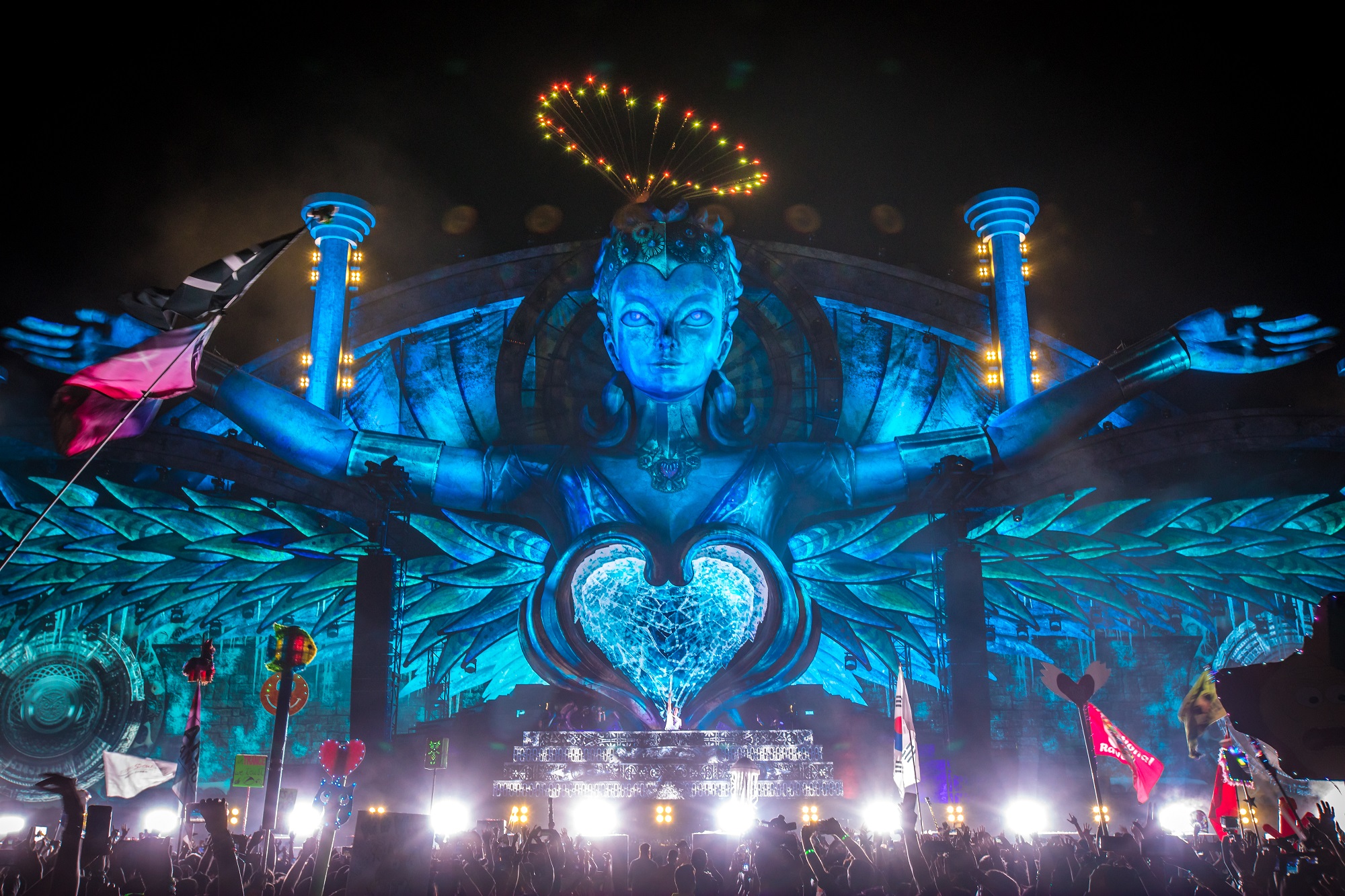 Electric Daisy Carnival Las Vegas 2018 is going to be one for the books — considering all the new changes including on-site camping and simply because it’s EDC.

The on-sale yesterday was a little too much for the Frontgate ticket site to handle. The high traffic led the site to crash, and many fans ended up purchasing a tier higher than the Early Owl ticket price because of it.

Insomniac founder Pasquale Rotella handled the issue head on, because he’s amazing like that: “Demand for EDC tickets is crazy high,” he explained. “Frontgate fixed the waiting room and shopping cart issues, and we’ve decided to extend Early Owl pricing…”

Because of the problems, EDC offered Early Owl pricing through yesterday. Those who purchased Wise Owl camping due to the crash will be refunded.

As of now, Electric Daisy Carnival tickets are available staring at the Wise Owl pricing ($340 plus fees), but expect them to go fast. More information and tickets here.

You'll be refunded the difference. Early Owl open to every1 till midnight!RT @_champagnetatii: WHAT BOUT if I paid WISE OWL CAUSE OF IT? 🙃