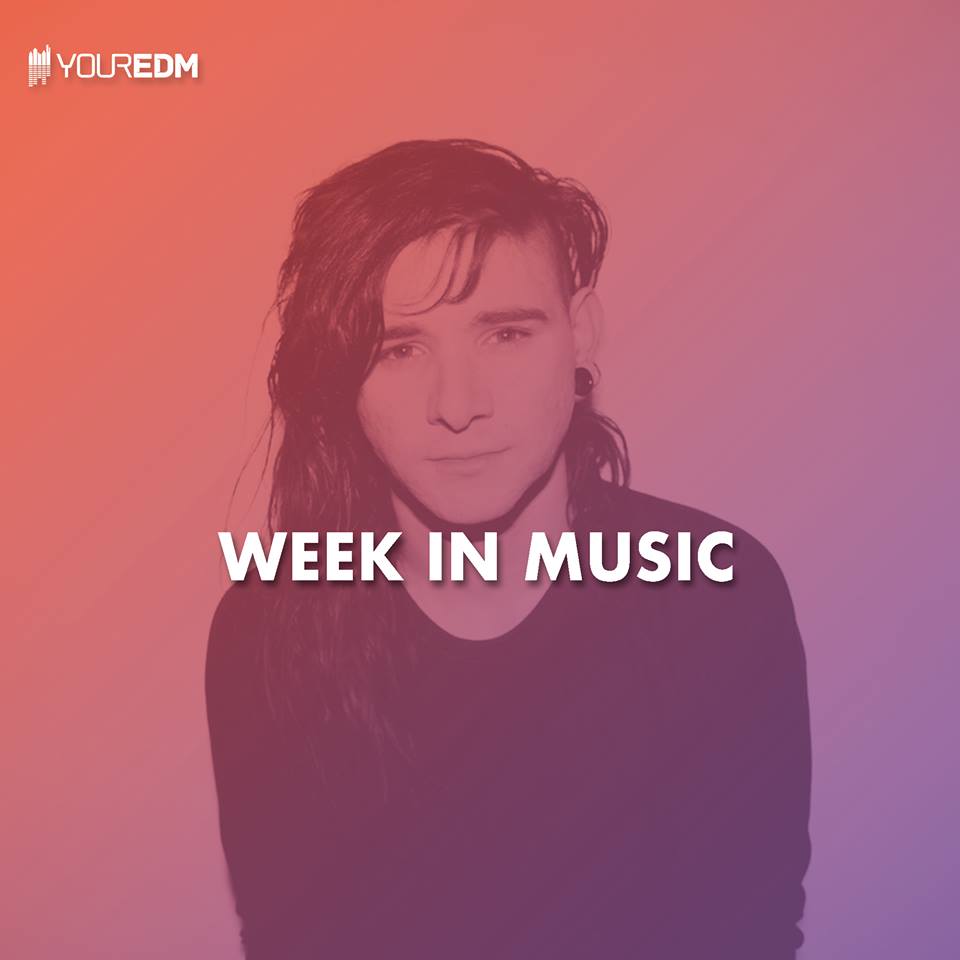 September’s coming to an end tomorrow but it’s been a pretty great month overall so expect nothing less with our final weekly installment of Your EDM’s Week In Music.

Kicking us off is Skrillex who put out two records, his banging remix for “Damn” plus a new single with Sirah, “Deadbeat.” Skrillex has put out a fair amount of records this year and hopefully he keeps that up through the rest of the year!

Grey put out their debut EP Chameleon yesterday as well. You’ve probably heard “Crime” with Skott already, but new feature track “Wings Clipped” features none other than the queen of punk Avril Lavigne herself for her first record in two years.

Finally, Steve Aoki also released an official remix for “Thriller.” Yes, that “Thriller” by Michael Jackson. We’re not quite sure why he did it, but we like it.

Stream all that and more below and expect a Month In Music recap soon!