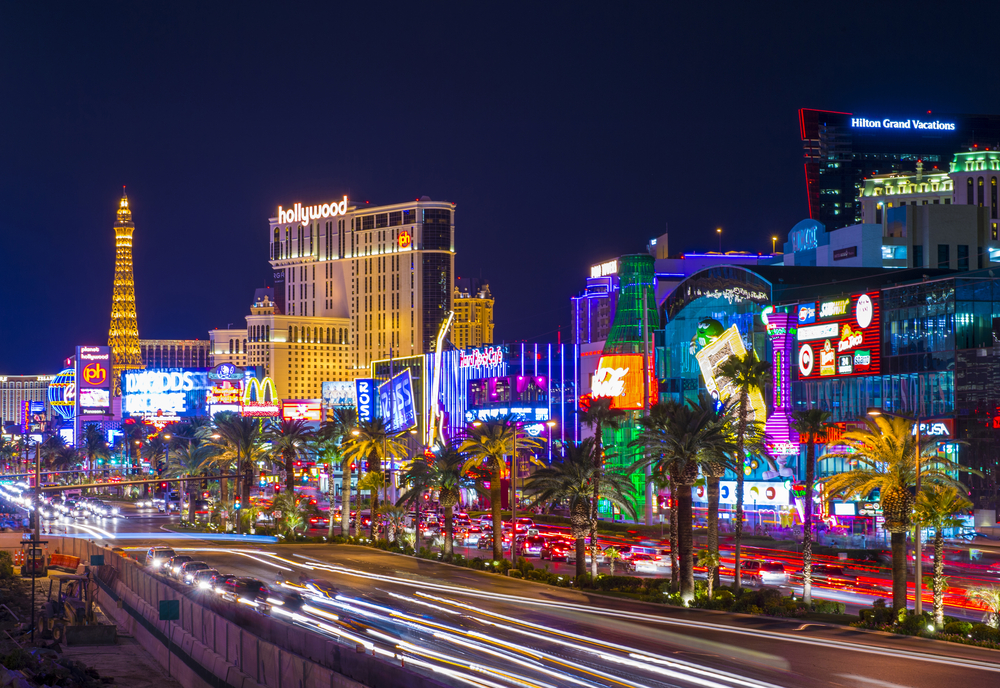 UPDATE 1:35AM PST | The press conference from the Sheriff of the Las Vegas Police. Reports of 20+ dead and 100+ injured. Actual numbers cannot be accurately confirmed at this time. The shooter’s system of belief is not currently known; he is believed to have been killed during the raid on the 32nd floor of the Mandalay Bay hotel.

Two vehicles are being searched for in connection with the attack:

UPDATE 12:40AM PST | Las Vegas Police have declared that the situation is no longer an active shooter.

“There are reports of multiple casualties but an official number will not be available for some time. At this time we are still not able to post a video of the incident itself. We do not want to identify possible victims before notifications to loved ones is made. We appreciate everyone viewership. If in the Las Vagas area please wait for instructions from local officials. Our team will continue providing information throughout the night.”

UPDATE 11:54PM PST | Reports of “as many as 70 victims at local hospitals.” Actual numbers unconfirmed.

BREAKING: As many as 70 victims at local hospitals after shootings on the Las Vegas Strip, local TV station KTNV reports https://t.co/8va4jJpwF9

UPDATE 11:44PM PST | According to police scanners, one suspect in Mandalay Bay has been subdued and taken into custody. Reports of multiple gunmen at Tropicana, New York New York, and Aria have all been confirmed false. Bellagio and Caesar’s are still facing reports of unconfirmed active gunmen.

According to a hospital spokesman, at least 2 are dead and 24 injured.

Active shooter has been reported at the Route 91 Harvest Concert festival.

Witnesses tell me people were getting shot around them #LasVegas @news3lv pic.twitter.com/xUOELxFupH

At the time the shots were first reported, an alert was sent out to cab drivers warning of “possible multiple shooters.”

A witness described the scene as “bullets flying everywhere.”

“It was really, really bad. We were the furthest VIP stages away from Mandalay Bay and they (the bullets) were ricocheting everywhere where we fear. They were firing from somewhere high and they were unloading clip after clip after clip. Multiple shooters, has to be.”

At least one gunman reported to have opened fire at Las Vegas music festival, hundreds fleeing from the scene https://t.co/S8lV5TFCeJ pic.twitter.com/NvYMUqWIsh

According to scanner reports, multiple people have been shot, including a police officer.

Mandalay Bay is currently being evacuated.

No official word from police but scanner traffic indicates a shooter at Mandalay Bay. Casino looks empty from as close as I could get. pic.twitter.com/4ocKgy2y13

Flights are being grounded at Vegas airports.

#breaking: Flights being held in & out of Las Vegas-McCarran Airport because of active shooter situation at nearby Mandalay Bay Casino. https://t.co/v50esgITOW

This chilling video shows the moment a shooter opened fire on a crowd at Route 91 – the crowd was clearly confused as to the source and identity of the sounds. The stage became quiet and no announcement was made to the crowd.

#BREAKING VIDEO: Terrifying video of the chaotic scene where gunman opens fire at a concert crowd in Las Vegas pic.twitter.com/lNRP0sdsfI