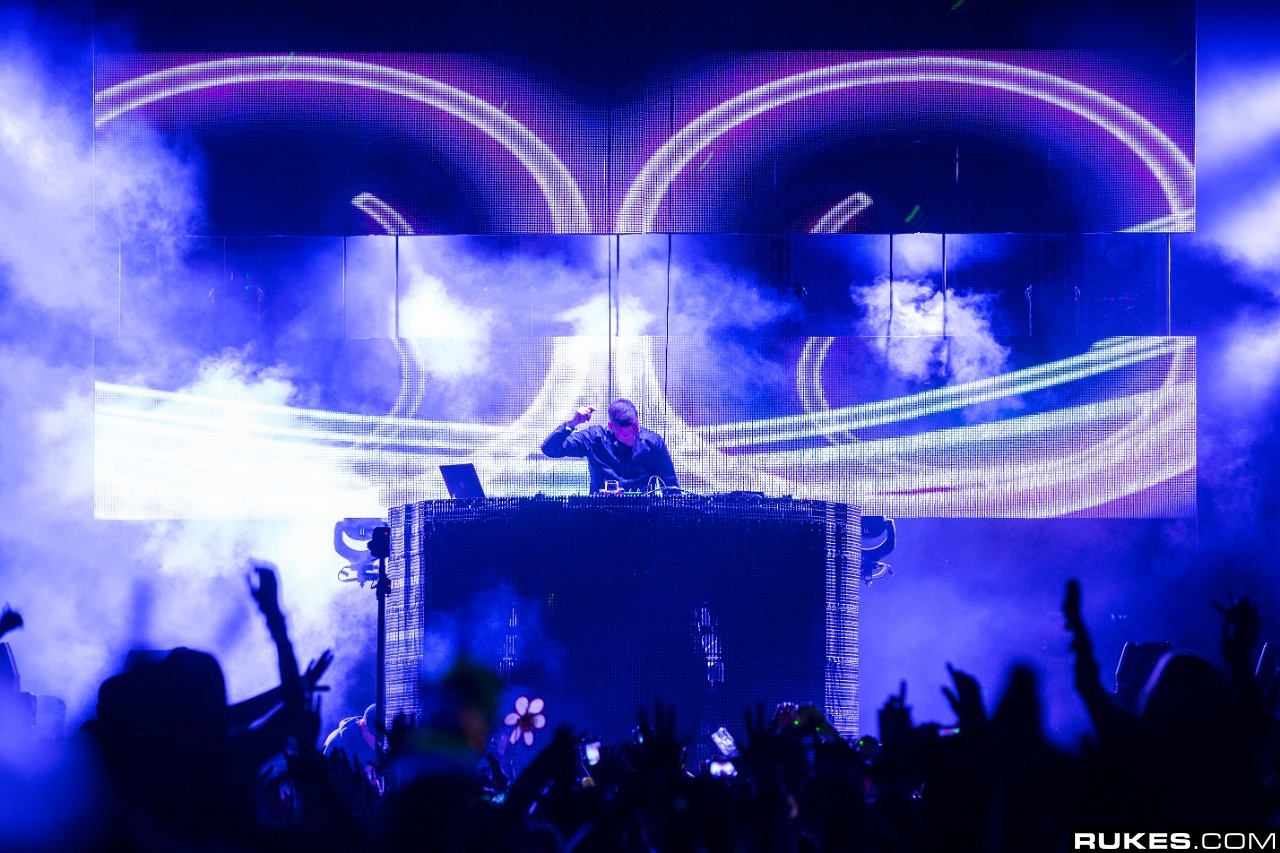 Arguably the biggest and most influential music festival in the United States, Coachella remains a hot topic throughout the year for music and festival fans alike. Even six months removed from both its previous and upcoming editions, Coachella discussion and rumors have begun to shape our perception of next year’s three headliners.

The Coachella headliners have spanned numerous genres in the past: pop, trip-hop, indie rock, alternative rock, hip-hop, EDM, you name it. While many festivals have adapted to the changing festival landscape, Coachella’s headliner booking practice has remained fairly consistent. Coachella opts for big stars, whether that be in the form of legends such as Paul McCartney, Prince and Roger Waters, renown acts such as Radiohead, Björk and Portishead, reunions such as Guns N’ Roses, Outkast and LCD Soundsystem or contemporary success stories such as The Black Keys, Calvin Harris and Kendrick Lamar.

If the rumored headliners for 2018 are any indication,  Coachella may be going further down the pop route. That shift isn’t inherently a bad decision, but it does contradict Coachella’s apparent preference of critically acclaimed headliners over radio-friendly stars from previous years—barring a few exceptions. While the below headliners are not confirmed for next year—with the exception of one famous name—the rumors have pointed signs that these names will ultimately top the 2018 lineup.

Let’s get the one confirmed headliner out of the way from the get-go: Beyoncé will headline next year. Previously set to top Saturday this year, a pregnancy with twins halted those plans and delayed her Coachella debut for another year. This marks the first time a headliner is confirmed this far out, but we imagine there may be some surprises in store for this set. Early rumors hint that Destiny’s Child will reunite for Beyoncé’s set, the second reunion since the group came back together for her Super Bowl performance in 2013. On the more speculative side, Jay Z is currently touring behind his new album 4:44, and as a Coachella headliner alumnus, he may make an appearance during his wife’s set.

Coachella has never hosted two poppy headliners, but multiple sources indicate that next year will be the first to have two headliners of the pop ilk. The Weeknd appears to be headlining next year, coming off his 2016 album Starboy and his subsequent worldwide tour. While not a pure pop artist, The Weeknd’s recent foray into the pop mainstream arguably makes him more of a pop headliner than an R&B headliner (a bit of an inverse from Beyoncé).

The Weeknd’s inclusion may raise eyebrows due to his extensive tour, which included multiple headlining performances at other festivals in support of a now-older album, but there’s a few arguments to be made why he will ultimately fit. Coachella is no stranger to having headliners near the end of their touring cycles, such as Red Hot Chili Peppers in 2013 and Jack White in 2014, so having him play at the end of his current tour wouldn’t be a drastic departure. However, The Weeknd could very well mirror Kendrick Lamar this year and release a new album around Coachella or in the months prior or after. If that turns out to be the case, his inclusion is all the more justified. And no, we won’t get into the Daft Punk connection.

It would mark a stark shift in booking strategy to have a set of Coachella headliners without one band, and sources suggest Arctic Monkeys will fit that band slot next year. While Arctic Monkeys appear to be a fringe headliner in the vein of Phoenix in 2013, they have a strong claim to fame in the U.S. now: they headlined Lollapalooza and other festivals after the release of their hit album AM, which went on to become certified platinum in the U.S.

The band has teased the impending release of their sixth studio album, which may just land around Coachella. While this headlining slot justification largely rests on the success of the new album in the U.S., this wouldn’t be the first time Coachella gave top billing to a U.K.-friendly group. Blur and The Stone Roses shared a double bill in 2013, with both bands being hugely popular in the U.K. but achieving limited popularity in the U.S. But if Artic Monkey’s next album proves to be as successful as AM, Coachella earns bragging rights for giving the band its biggest U.S. performance up to that point.

Love them or hate them, The Chainsmokers are now insanely popular in America. From recording-breaking runs on Billboard to a full-fledged arena tour, the duo have earned their pedestal among EDM’s top names. A post on the Coachella subreddit claims Beyoncé, The Weeknd and The Chainsmokers will be the three Coachella headliners next year, but it remains to be seen if that claim pans out.

However, there’s a few instances where The Chainsmokers pop up next year but don’t completely headline: they could earn a subheadline spot akin to Ellie Goulding and Sia in 2016 despite their massive popularity, close the Coachella Stage after a headliner like The Weeknd, Tiësto and The Chemical Brothers have done in the past or even share a headliner spot with Arctic Monkeys much like Kanye West and The Strokes did in 2011. Whatever their final placement upon the lineup, it’s guaranteed they will draw a massive crowd if the crowds at Kaskade, Calvin Harris and Porter Robinson & Madeon from past editions are any indication.