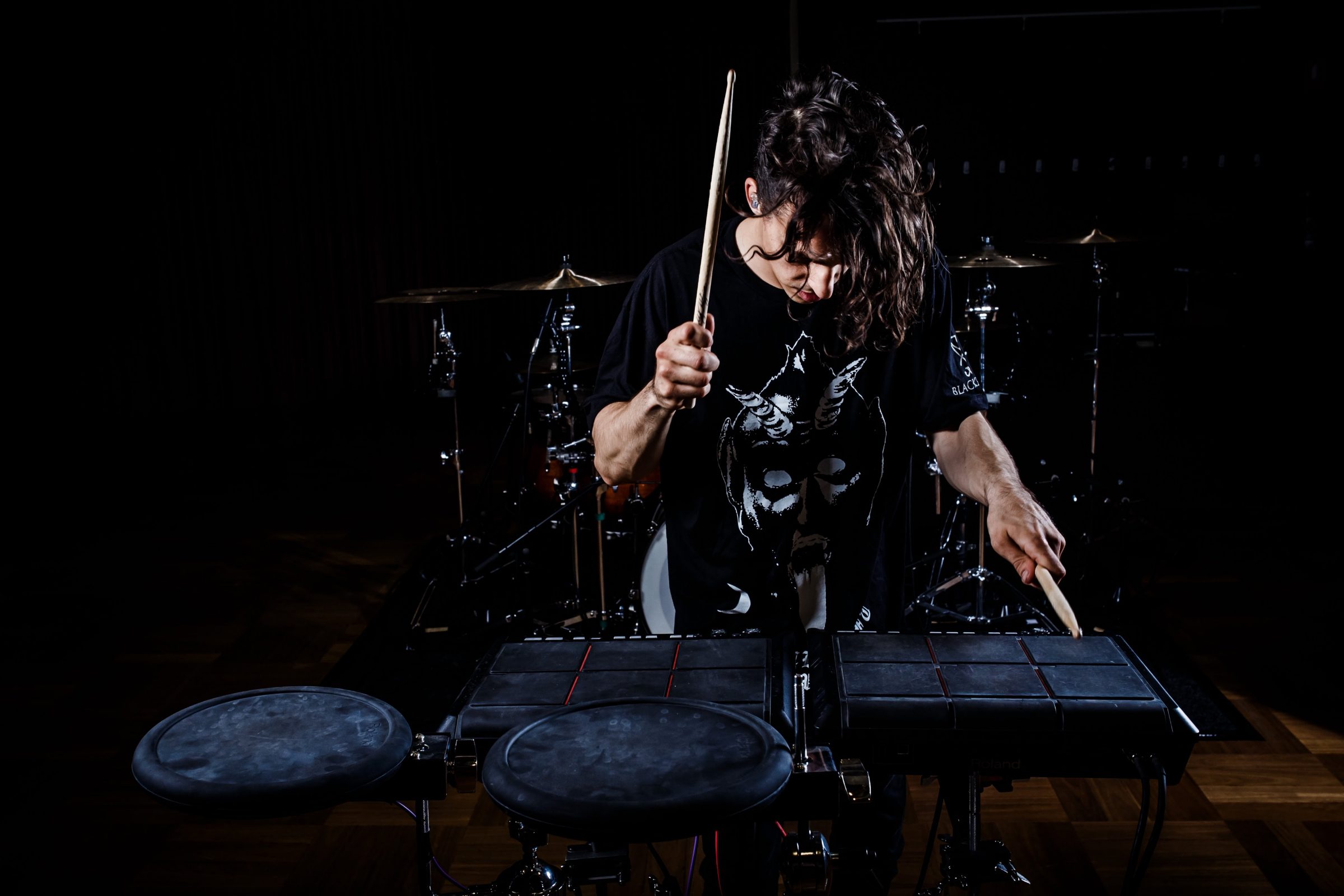 Skrillex somewhat shocked fans when he released “Would You Ever” with Poo Bear – the release was met with a bit of “Whoa, this is Skrillex?” while others were just happy to have some new Skrillex original music. The vibey house beat isn’t totally uncharacteristic of the producer, but it’s still not something fans were quite expecting.

Thankfully, one of our favorite drummers, Matt McGuire, who is now touring with The Chainsmokers, has put an insane remix on “Would You Ever” that we would absolutely love to see played live.

The drum cover isn’t entirely original, either. Various elements from other remixes and originals come into play, though McGuire is adept at melding them all together into one cohesive piece. For instance, some Slushii samples are clearly audible, as well as a sample from “Scary Monsters And Nice Sprites” and “Voltage.”

Check out the full thing below!