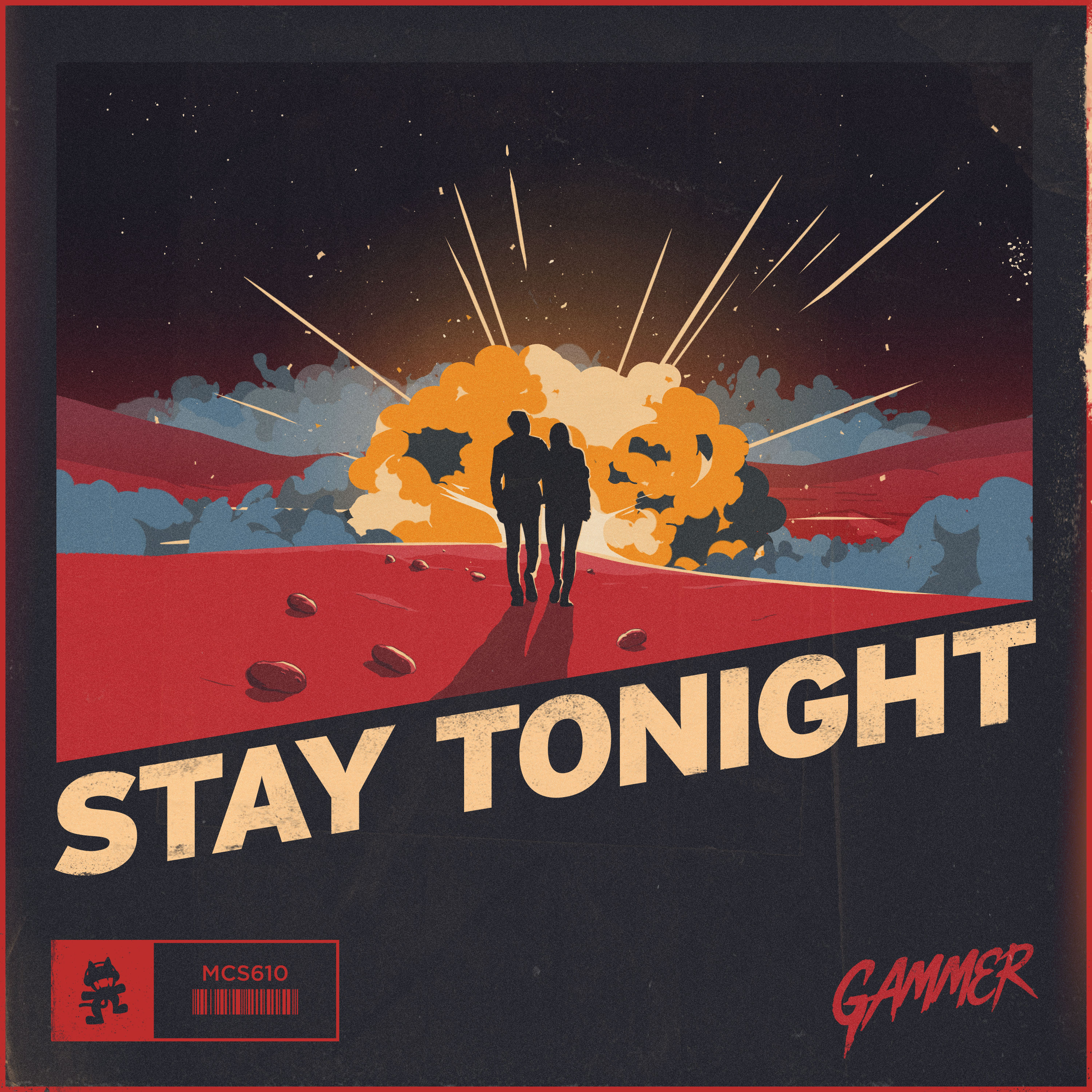 Though he may have been active in the UK hard dance scene for over a decade prior, 2017 has arguably been Gammer‘s biggest year yet. Not that Gammer didn’t have the talent or skill before, but his newfound ties with Monstercat this year have been absolutely massive in pushing his music from the underground to more mainstream audiences. Unlike years past, Gammer now has a huge platform to promote his music through, and he has most certainly used that as an opportunity to show off his versatility as a producer.

He’s showing no signs of slowing down, either. In recent months, Gammer has only had mere weeks in between single releases, a rate that is extremely rare for Monstercat (especially for new roster additions). Here we are, only 26 days after the release of “Let’s Get Crunk,” and Gammer is back at it once again with yet another mind-blowing banger, “Stay Tonight.”

“Stay Tonight” is most definitely one of Gammer’s more interesting tracks from his recent catalog, packing seriously energetic hardcore beats and a surprising dubstep break into one tightly-knit song. Kayzo/Slander collaborator Dylan Matthew even makes an appearance, working his way in with a topline that stylistically shouldn’t fit, but manages to anyway.

This track has been teased for over a year by Kayzo, Ray Volpe and Gammer himself, but we can tell that “Stay Tonight” is going to be staying in festival tracklists for months to come. I mean, who doesn’t love a track that lets you pump your first, scream your voice out and bang your head all in one package?

Listen to “Stay Tonight” and download the track below:

Support on all platforms: Monstercat.lnk.to/StayTonight