DJ Snake has just revealed his next single, coming out this coming Monday, called “Broken Summer.”

It’s only been about a month since DJ Snake released his latest single with Lauv, “A Different Way,” after premiering it atop the Arc de Triomphe in Paris during a once-in-a-lifetime performance.

As of right now, even after checking Snake’s Snapchat, there haven’t been any previews or teasers for the song – we have no idea what it will sound like. But if it’s anything like his previous single, it’s going to be more melodic and toned down than some of his higher-energy songs.

Heck, he’s not even sending it to his good friend Dillon Francis… 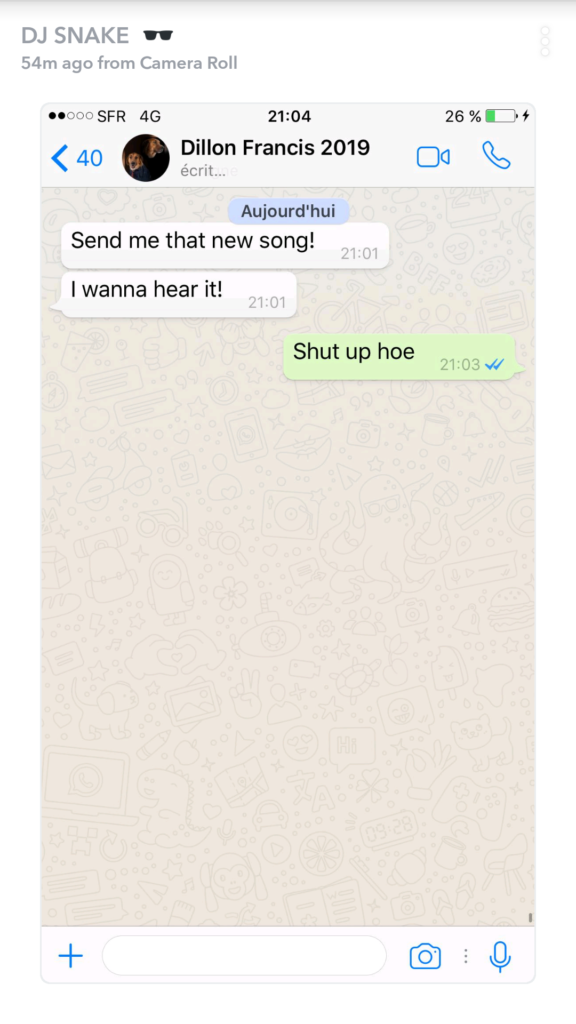 Regardless, it doesn’t seem like we have to wait very long to find out.

Noya Drops Free Download, “Man In Black” and it is FIRE