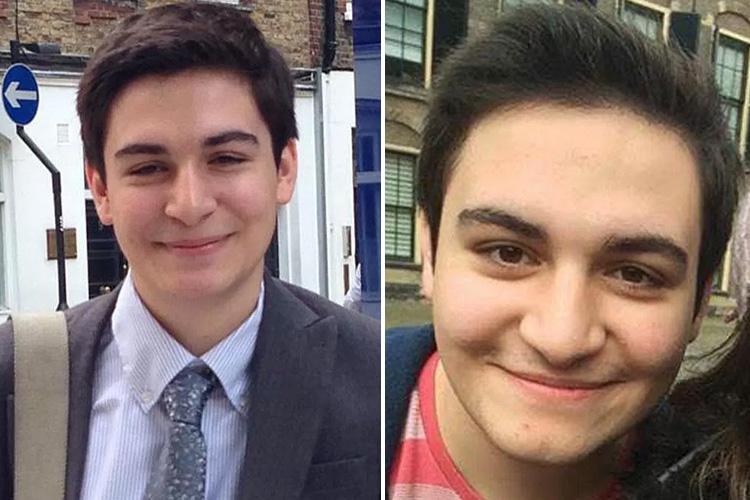 Really sad news coming out of BBC Radio 1’s Big Weekend, as a hopeful attendee passed away before he made it there…

Calum Gill, a 21-year-old law student, was hanging out with friends when he began “acting strangely.” Then, on a double-decker traveling toward the festival grounds he suffered a seizure. He died hours later in the hospital after experiencing multiple heart attacks.

Drugs were certainly the cause, as Gill reportedly consumed 2,313 mg (2.3 grams) of MDMA.

Pathologist Dr Laszlo Karsai told the Hull coroner’s court: “Levels above 1,800 mg are in the toxic range and anything beyond that can be fatal.”

The student was described as “on the cusp of life with the world at his feet”.