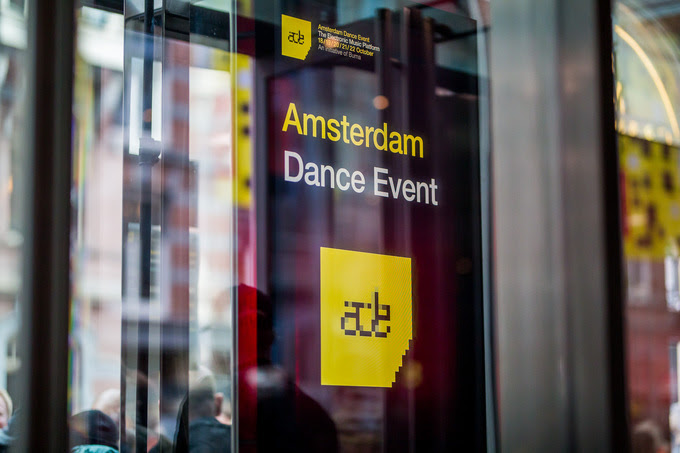 The 22nd installment of Amsterdam Dance Event (ADE) hit record numbers with 395,000 total attendees! With this, ADE has truly cemented it’s position as the largest club festival and the leading business conference for those in the electronic music industry.

The record-breaking number of attendees came from across the world — as over 90 countries were represented. ADE’s massive global reach only further reiterates its status as the world’s leading platform among electronic music professionals, musicians, and fans. It’s business during the day, and a party at night!

Many DJs took part in the ADE Soundlab series, as Martin Garrix, Richie Hawtin and KiNK, Soulwax and Tiga, and Oliver Heldens and more offered an inside look at their creative processes and setups. Garrix impressively composed a festival banger in under 5 minutes (watch here), and that’s just one instance of the greatness at this year’s ADE.

Special productions at unique locations were also highlighted in 2017, including Colin Benders at Rembrandthuis, Jameszoo and the Metropole Orchestra, and Underworld‘s performance at the cycle passage of Rijksmuseum.

Diverse music tastes and styles form across the world were represented, as ADE sets its sights on the development of pavilions of countries. ADE put the Morocco music scene in the spotlight. China hosted a special pavilion for the first time. France and Belgium also gained extra attention this year.

ADE also saw more age groups this year, welcoming teenagers and their parents at Martin Garrix’s all-ages show. The free festival Hangover held for the first time was also listed by a lot of families. On the closing night, 80-year-old composer Philipp Glass performed to a sold out crowd at the Melkweg.

Amsterdam Dance Event expanded in multiple ways for its best event yet, and will undoubtedly continue its streak of success for years to come!