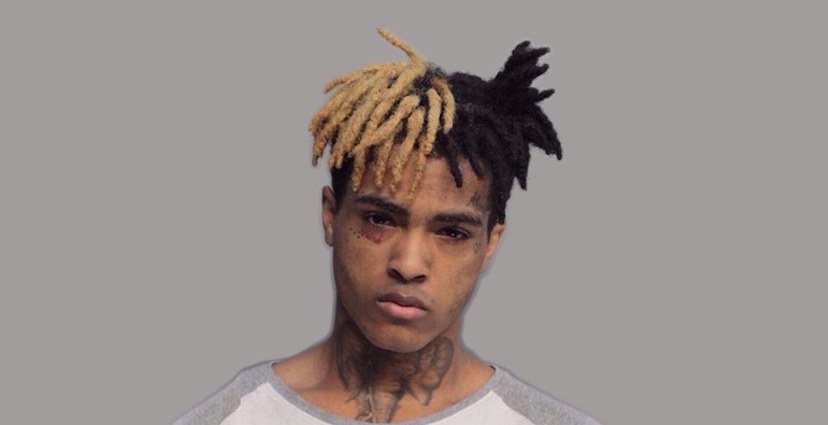 Continuing his streak with negative media attention, XXXTentacion finds himself the focus of controversial headlines yet again. This time its for a fight with a fan.

The incident went down at Rolling Loud in the Bay Area over the weekend, the same place rapper Lil B got jumped and his laptop stolen. Apparently this festival was way too lit.

In the video below, XXXTentacion makes his way into the crowd only to have a confrontation with someone in the audience, and things escalate very quickly and violently. Unfortunately, the rapper has given and taken punches at his shows before, so this isn’t anything too out of character.

X claims he only threw the punch in self-defense, but to us it looks like a brutal beating from the 19-year-old rapper.