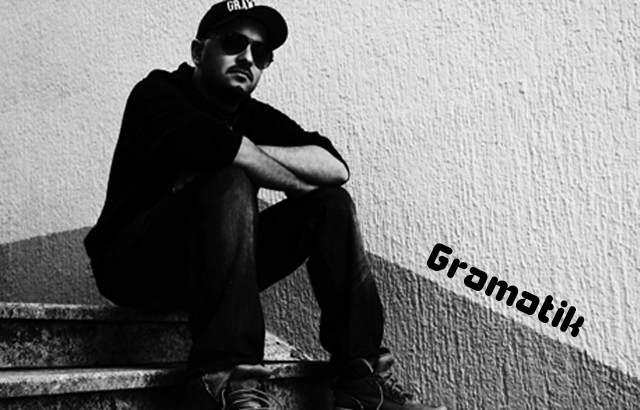 Here’s a sentence you don’t read every day: an artist released a new EP and announced his own cryptocurrency. Yes, an artist will now have their own version of Bitcoin. Let’s break this news down piece by piece.

First, Gramatik released his new six-track EP. Titled Re:Coil Part I, the EP features Balkan Bump and Talib Kweli, Galactic Marvl and Eric Krasno on previously released singles. New tracks on the EP feature Branx and Anomalie, as well as a solo Gramatik venture. To tie into the cryptocurrency news, the EP includes titles like “Future Crypto” among others.

Now, the really interesting part to this story: Gramatik’s answer to bitcoin. While on his current European tour, Gramatik will launch GRMTK. GRMTK marks Gramatik’s entry into the cryptocurrency space,  which will distribute his future releases through blockchain entertainment studio Singular DTV. GRMTK  also makes Gramatik the first EDM artist to ever have his own cryptocurrency. As someone who previously partnered with BitTorrent, Gramatik seems to be no stranger to new technology.

Listen to Gramatik’s new EP below: