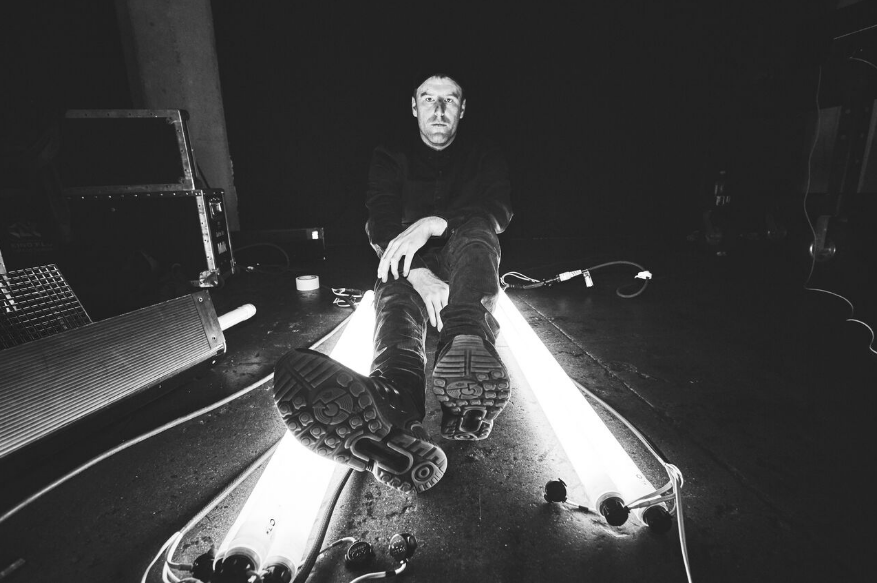 ADE wrapped up last week with OWSLA right in the thick of it throwing a major showcase plus running a pop-up store, an OWSLA classic. Along the way, the Skrillex-owned label also stopped to do a few shows in Cologne and London with a host of their acts like JOYRYDE, Habstrakt, Point Point and more.

Thanks to a fan at the Cologne show who shared this video on /r/skrillex, we’ve also been given an updated look at the forthcoming JOYRYDE and Skrillex collaboration, which first surfaced at Burning Man earlier this year. And since we last heard the track played out, at Tramps Like Us, the record’s certainly developed some more.