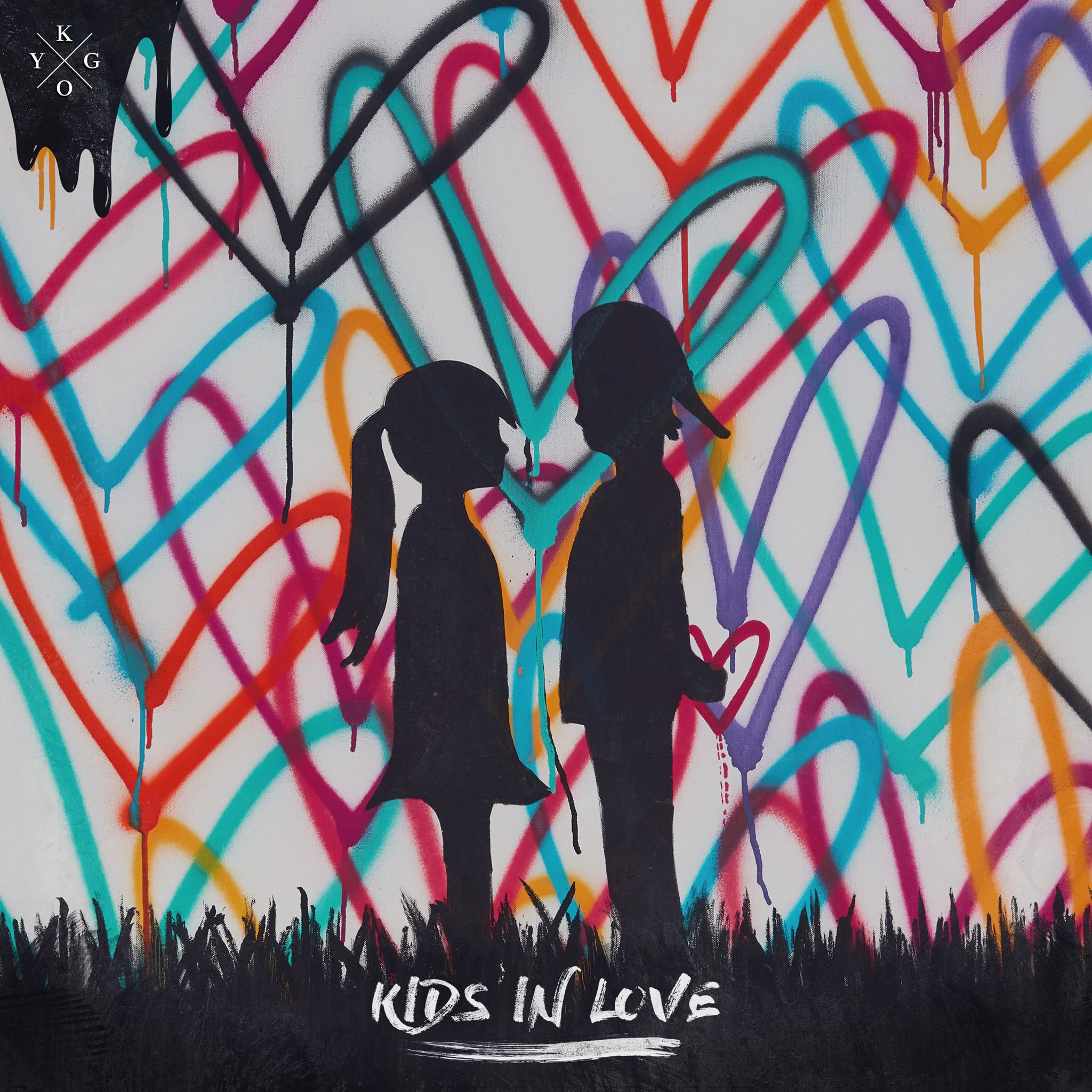 Only six more days until the full sophomore Kygo album Kids In Love is released! So far, he’s stuck to his guns by releasing a new record every single day including today’s which just be my favorite of them all, “Riding Shotgun” with Oliver Nelson featuring Bonnie McKee.

While the record is definitely signature Kygo, nu-disco master Oliver Nelson does a great job of ensuring his subtle disco sound is present within the record. Bonnie McKee’s bright vocals also perfectly complement the instrumental making yet another Kygo record that’s sure to be a streaming hit.