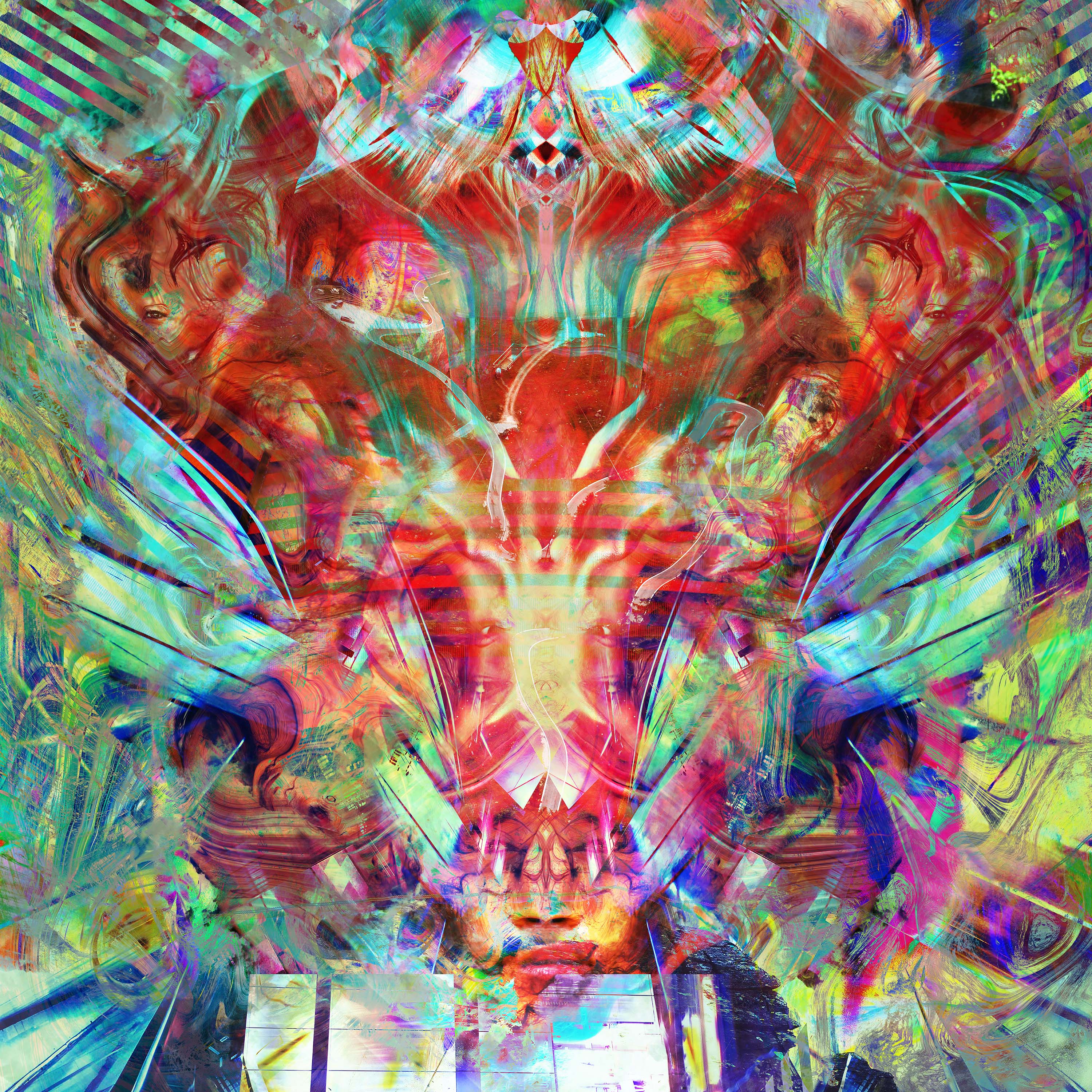 Once again, it’s absolutely stunning the rate at which Cameron Williamson, aka Zenxienz, is releasing his albums. Cosmosis, releasing on November 17, will be his third full album this year, with his previous Brainforest LP having only been released in early August. Even with his speed, however, critics and audiences are clamoring for more, especially now that the bass music scene has caught his scent.

Brainforest saw Zenxienz, who was largely an experimental electronic artist with classical roots, experimenting with more EDM beat structures like house, dubstep, halftime and, most heavily, drum and bass. It was a revelation for drum and bass audiences to hear their beloved amen breaks and fast snares paired with apparently random bleeps and bloops and ambient sounds, and he’s been largely embraced by a very tough crowd with his very different approach to dnb.

Zenxienz either took note of the 174 set’s reaction for Cosmosis or just had a huge back catalog of dnb-infused tracks waiting in the wings, because this album is almost exclusively drum and bass beat-wise. He’s even begun naming dnb legends like Noisia and halftime acts like Ivy Lab among his influences. Only two tracks have been released from Cosmosis thus far, but “Flutter,” a spacey (mostly) halftime track which incorporates a number of new age elements and “Elysium,” a Dadaist dnb track, both fit the profile. “Elysium” also has some esoteric notes which mimic the sounds in “Flutter” such as the sitar and the wall of sound synths which the beat then must somehow permeate is pretty out there, so it will be interesting to see if drum and bass heads embrace this one.

Aside from the two released tracks, nearly all the tracks on Cosmosis contain drum and bass beats, with a few of them (“Flutter” included) venturing into other genres like breakbeat and techno. Some tracks, such as “Synesthesia,” “Dao,” and “Aya for an Eye” are more on the dance end of the spectrum, while others like “Aurora” and “My Grip Weakens” will be recognizable by Zenxienz’s longer-listening fans as his own experimental brand of weird. Still others are also weird, but in a different way. In “Fusion Dissolution” and a few other tracks on the album, drum and bass is creeps in not only in the beat but in the bass.

Only time will tell if more bass-heavy tracks will develop out of this new direction Zenxienz seems to be taking, With his rate of production speed, it may not be very much time at all before it might be time to actually start classing the crossover artist as fully EDM. Either way both the bass music and experimental camps look forward to what Zenxienz will be bringing forth next.

Cosmosis releases on November 17 and will be available on Zenxienz’s Bandcamp and Soundcloud pages. Check out Your EDM next week as well for a premiere of one of the most interesting tracks on the album, “Sapiens.”