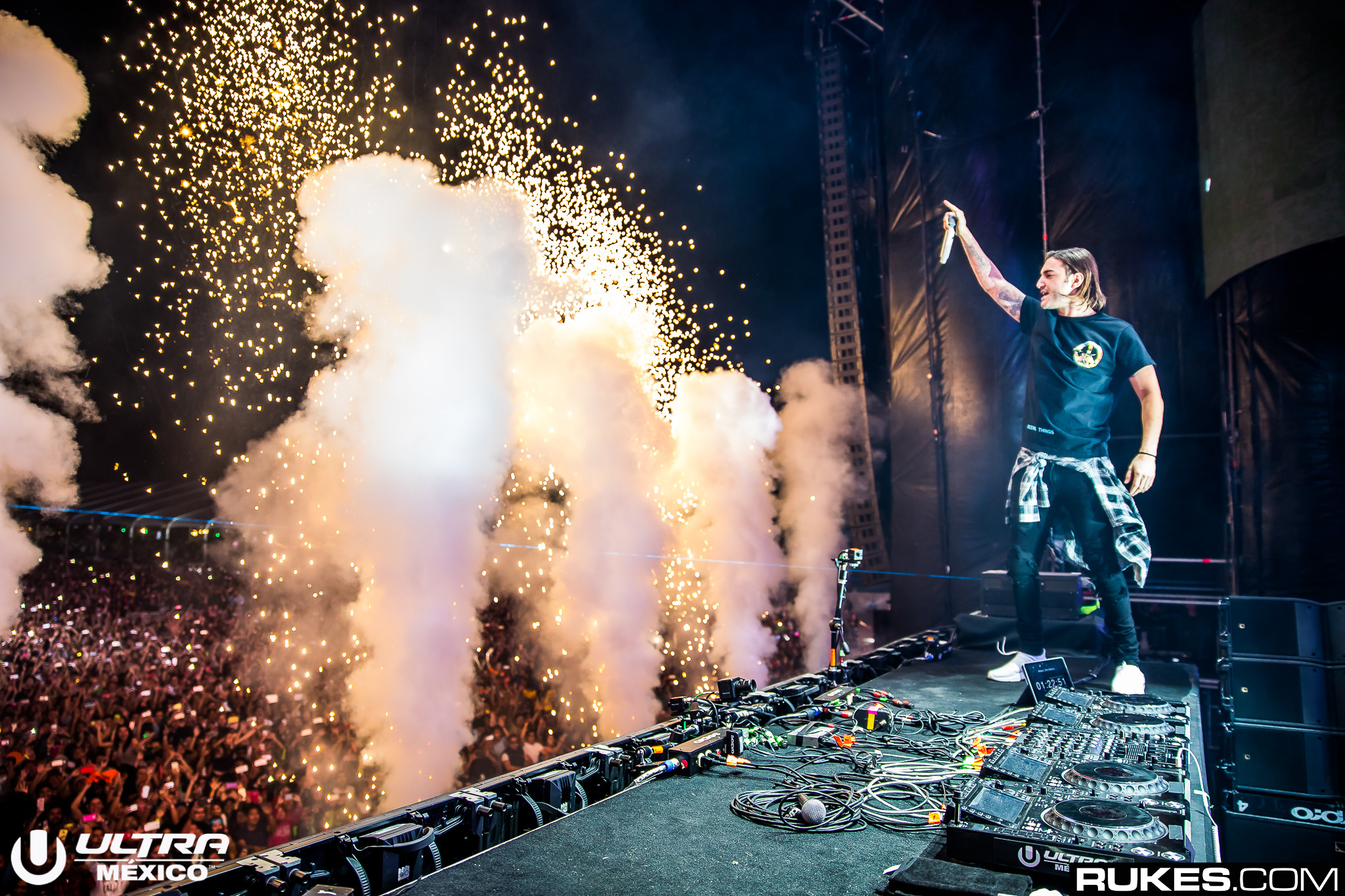 Alesso Addresses His Transformation From Progressive House To Pop Collaborations

It’s no secret that many of today’s “top” EDM stars are moving slowly but surely toward pop music. Whether it’s The Chainsmokers who are in the limelight most these days, or David Guetta, who’s been doing pop since before you knew what “EDM” was, artists are finding new success outside of their own lanes.

One artist who’s just recently (relatively) started playing around with pop sounds is Alesso. Previously, Alesso has made his mark on the dance music scene with progressive and electro house, but his new single “Is That For Me” with Anitta is undeniably pop.

Speaking with Billboard before his performance at the AMAs – during which he brought out Hailee Steinfeld, Florida Georgia Line, and watt for their collaboration “Let Me Go” – Alesso says,

“I used to just think about what will work on a dance floor at a festival. Now, I try to put out a song that makes me really feel [something], that’s meant to come out through your headphones when you’re on your way to work, or off work in the car, [or] being with your friends. I’m just trying to make the most of each song wherever it goes, not trying to push it to a dance floor direction. If I want it to be a dance floor version down the road, I’ll just remix it.”

He also revealed that fans shouldn’t really hold their breath for a follow up to 2015’s Forever, saying that his feelings change day to day on what he’s doing. “It changes really every week,” he says. “I’m just trying to focus now on the next project and the project before, and not try to think so ahead.”