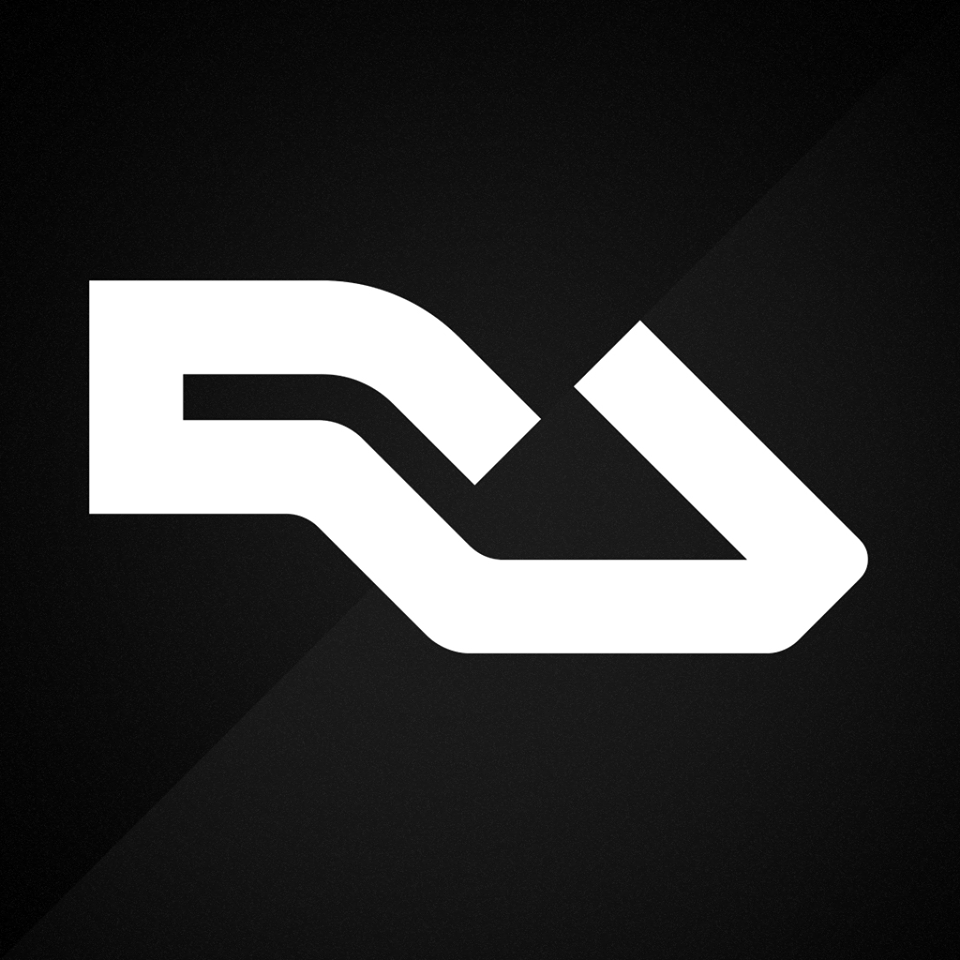 The underground will remain underground, at least for leading publication/event website Resident Advisor. RA officially announced the end of its Top DJs and Top Live Acts polls after a decade of running them. The polls were the closest answer house, techno, tech house and other underground genres had to the DJ Mag Top 10 DJs poll.

RA announced the news with an official announcement explaining the thinking behind ending the polls. Starting in 2006 as polls exclusive to the site’s contributors and opening up to readers in 2008, the polls ranked the top 100 DJs and top 40 live acts each year. As the years went by, RA noticed the polls results becoming dominated by white males. The results also complicated artist fees and affected the atmosphere of the scene. The DJ Mag poll, its closest contemporary, has received much flack for similar reasons, so it makes sense why RA wants to preserve the underground scene.

We're no longer running the RA polls. Here's why.