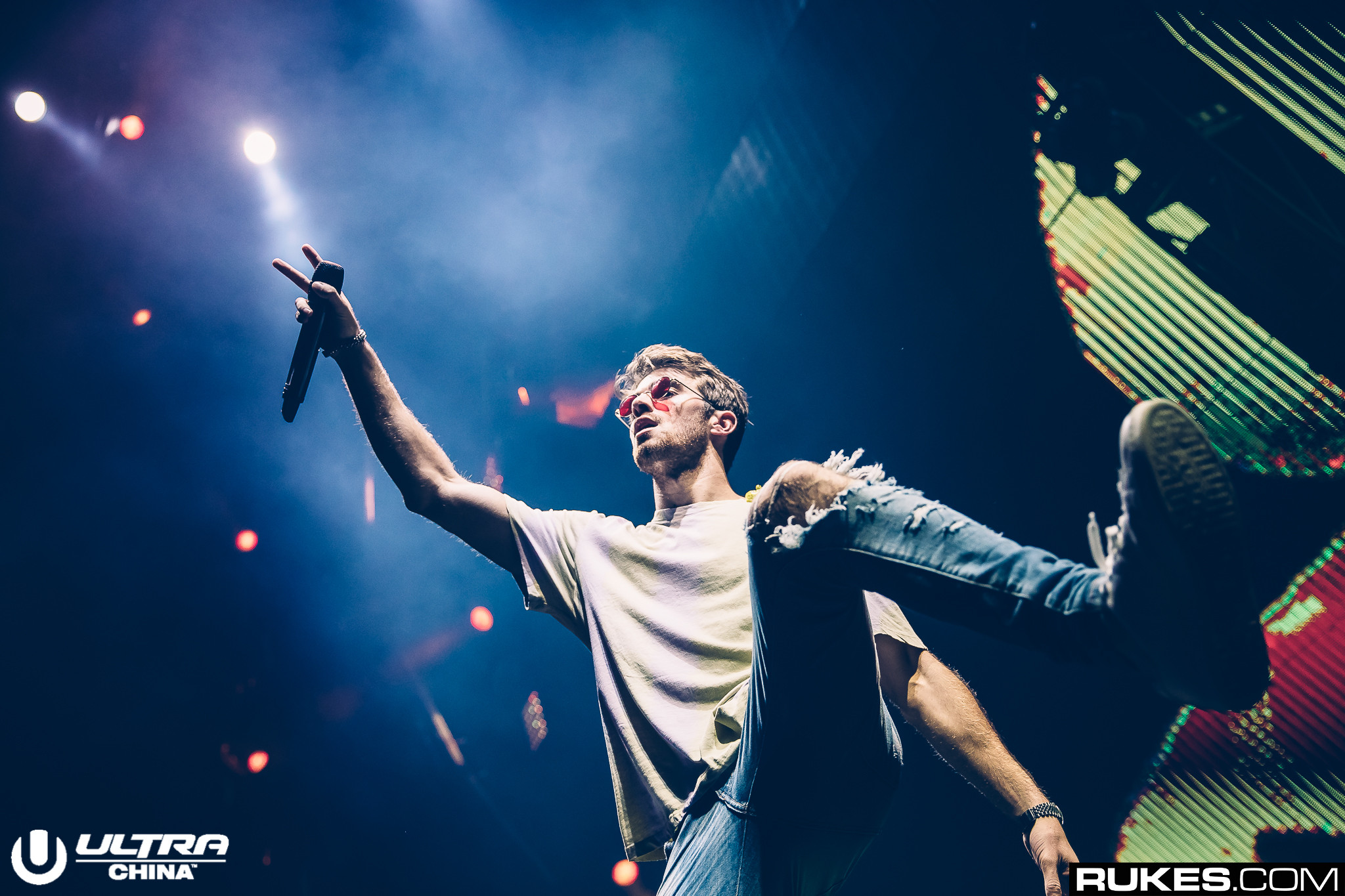 The Chainsmokers Are Getting In On The Super Bowl Action [DETAILS]

The Chainsmokers are one of the most popular acts in music, so it’s no surprise they are getting in on some Super Bowl LII action!

While Justin Timberlake is certain to steal the Half Time Show during the Big Game, the electronic duo will kick off (pun intended) the entire weekend right with Club NOMADIC at Mystic Lake in Minneapolis, MN. The traveling nightclub made its debut at Super Bowl LI in Houston and also hosted The Chainsmokers.

Country band Florida Georgia Line, which collaborated with both TCS and Alesso, will also play over the weekend. Friday and Sunday’s entertainers have not yet been announced.