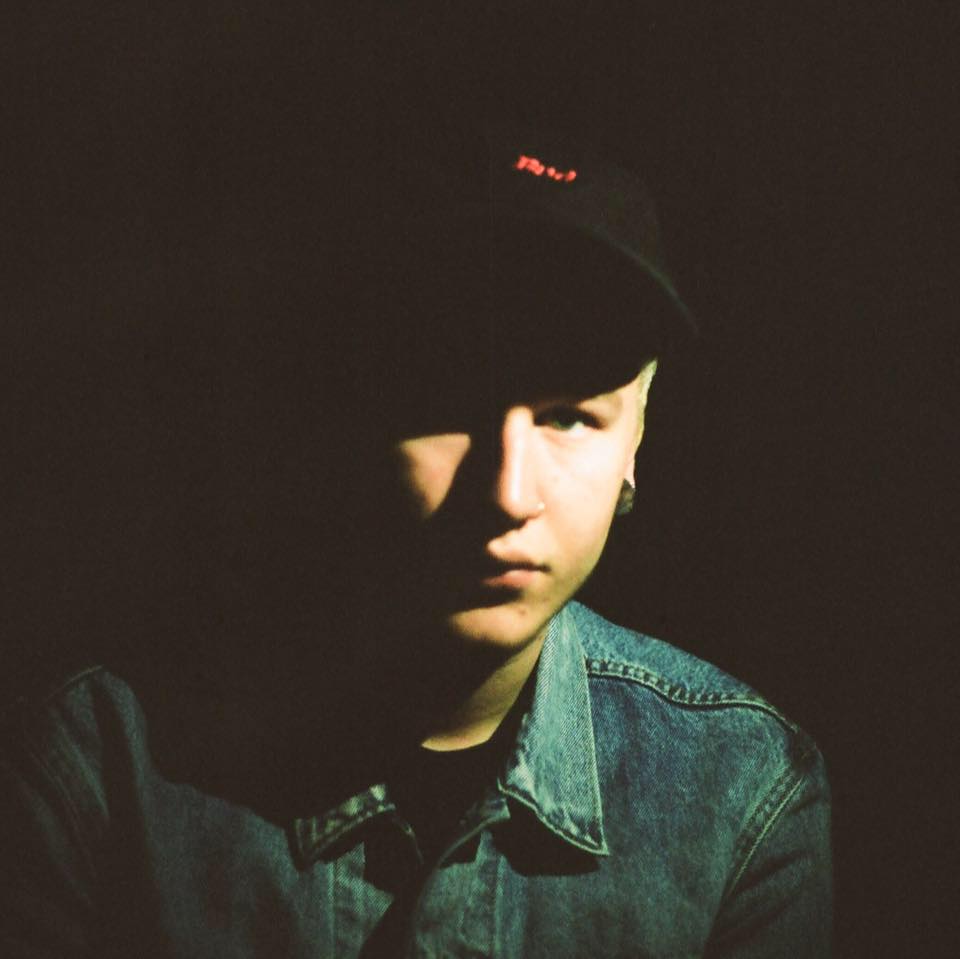 Deadmau5 Has Been Gushing About This New Medasin Remix [MUST LISTEN]

Medasin has remixed Joji‘s “Will He” into the most vibey track you can imagine!

The producer, who also put his spin on DJ Khaled’s “Wild Thoughts” and Portugal The Man’s “Feel It Still,” keeps the integrity of the original Joji track while also spinning in trap and futuristic elements. The result is an inventive redo perfect for any chill listening sesh.

Medasin decided to put out his “Will He” remix after receiving the seal of approval from none other than deadmau5 — one of the toughest critics out there.

“Oh man, that’s ‘fire’ as the kids say. I like it! I like it a lot!” deadmau5 surprisingly exclaimed via live stream after uncontrollably bobbing his head to the track.

“It’s good. Wouldn’t expect anything less from Medasin. I would have loved to say it was a piece of shit — I really would. It’s not.”

Anyone looking to hear something totally different than the usual, check out this amazing remix from Medasin!

Joji – Will He (Medasin Redo)

apparently deadmau5 approves of the new Joji remix. I’ll put it out tomorrow..