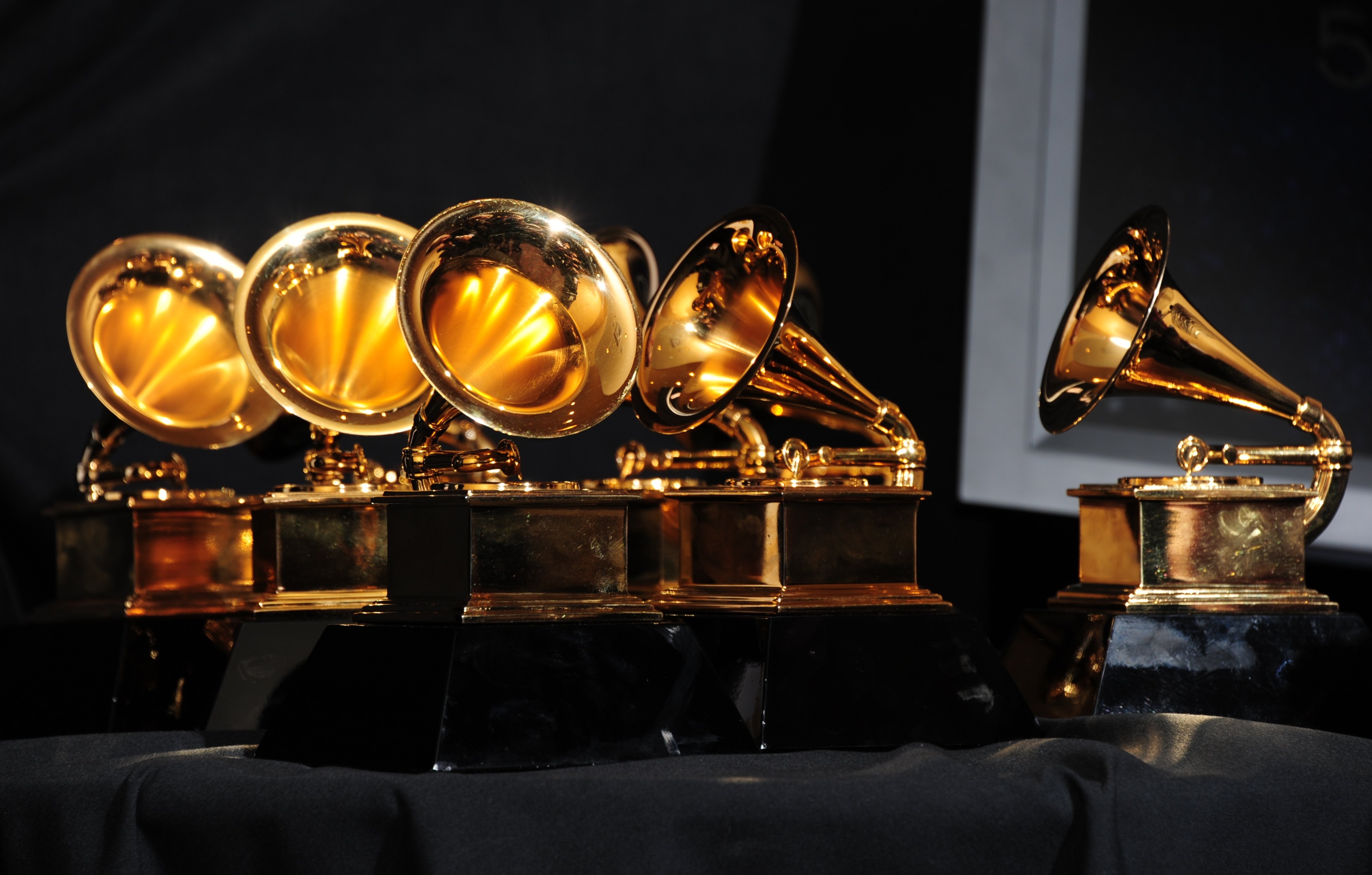 The nominations for the 2018 Grammy Awards are coming this Tuesday. It’s one of the most important parts of the music industry every year so why not take a moment  to recap everything that’s come out so far this year so you can look like a real pro come Tuesday as you call out some nominations, and potential winners, way ahead of time.

Ed Sheeran dominated headlines smashing streaming records with “Shape of You” earlier in the year. Expect that one to be singled out for Record of the Year or Song of the Year and don’t be surprised if album ÷ winds up snatching a Best Album of the Year nomination as well.

Kendrick Lamar certainly has a strong case for Best Album of the Year in Damn which could wind up as one of the only rap albums to win the coveted award joining The Miseducation of Lauryn Hill and Speakerboxxx/The Love Below by Lauryn Hill and OutKast respectively.Don’t be surprised to see Ed Sheeran and Kendrick go head to head all night during the actual event in what looks like to be a solid two-horse race in most of the categories.H/T: Showbiz 411