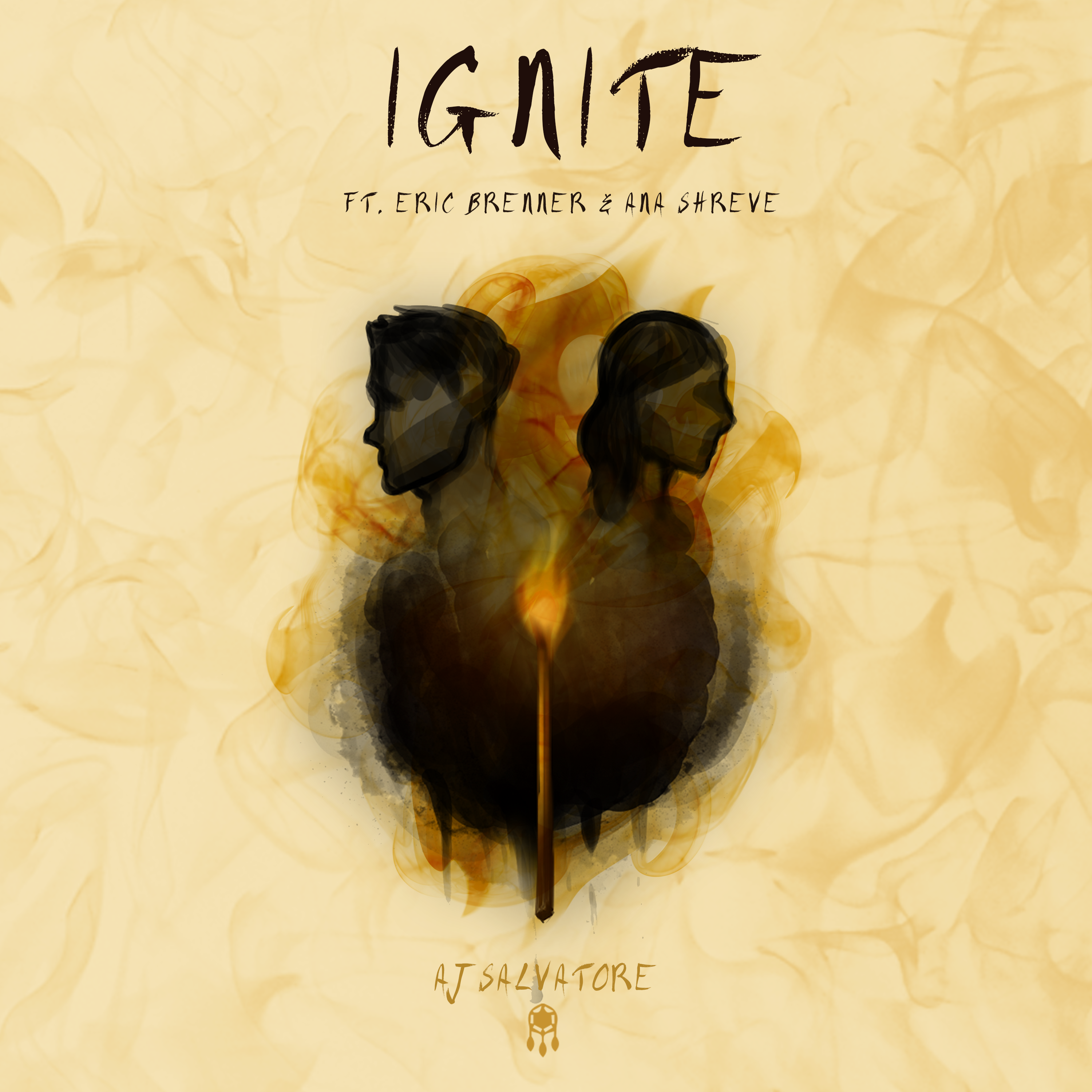 Orlando based dance pop producer AJ Salvatore has been working his way up the ladder, especially as of late. Sharing stages with massive names like Carnage, Dirty South, Ghastly, and SNBRN, AJ seems to be making some kind of statement. His most recent work of art titled “Ignite” sounds like his best single yet.

As the vocals from Eric Brenner and Ana Shreve take root, the extremely dynamic duo lead the way on a futuristic musical ride. AJ hones his radio production resembling Martin Garrix and The Chainsmokers with his style. “Ignite” is a fun, chilled, vocal hit with mainstream traits.

If you enjoyed the song, follow AJ Salvatore on Spotify!