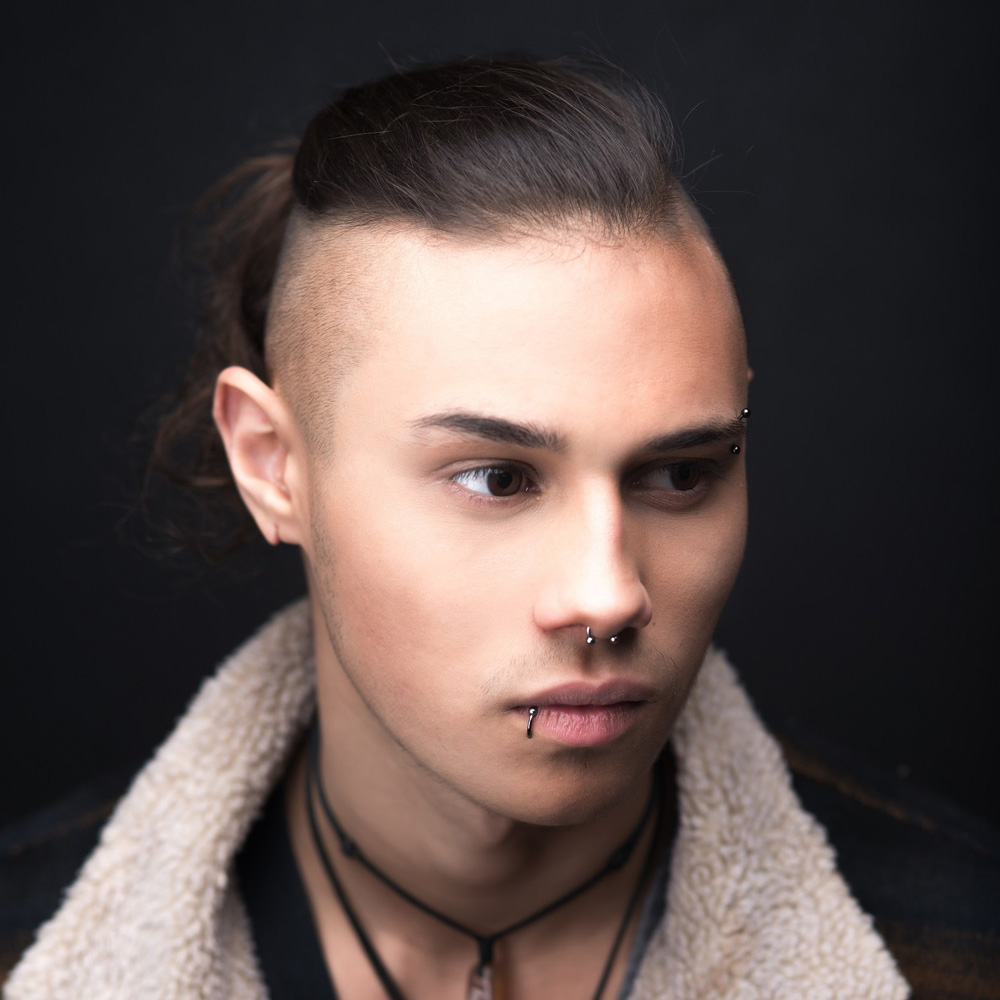 Meet The Man Behind Some Of Today’s Most Electrifying Tracks, WILL K [Interview]

We’ve had our eyes on the Australian DJ/Producer WILL K for quite some time. He’s developed quite a powerful and unique sound that meshes funk, tribal, and groove house all in one. It’s electrifying. Originals like “Cafe Leche,” “Get Down,” “Saxo,” and “Kumasi” have been played all over the world at festivals like Tomorrowland and continue to find their way into sets from the biggest DJ’s like Steve Angello.

There’s no doubt WILL K has a huge future ahead of him in dance music, and I’m stoked to present my interview with him concerning his career thus far, along with his brand new single, “Elephant Rage,” which was just released on Dannic’s Fonk imprint. Enjoy!

Hey WILL K, how are you? Tell us a little bit about yourself and your background.

“Yoo! I’m great thank you, I’m WILL K, a DJ/ producer from Melbourne Australia. I’ve been DJing for about 9 years now, and producing music for around 5 years properly too.”

As an artist, what record do you think gave you your big break in the industry? Also, what’s the best piece of advice you’ve ever received too?

“I think my track ‘Tenpaku’ with Corey James was the game-changer for both of us. That was the first time I received support from Steve Angello, and a lot of other big guys in the industry.

The best advice that I still follow till today is to keep doing what you love, and not to let anything get in the way of your dreams and passion. It’s a mind game sometimes, and you can start to overthink and doubt what you’re doing, which affects the music you write when you’re in the studio. But once you realise it’s all just for fun, your music will be sound better, and you start to be more creative.”

Your latest release is a record titled ‘Elephant Rage’ via Dannic’s ‘Fonk Records,’ which is also a collab with Jebu, & was premiered by Alesso at Ultra! Tell us about it?

“We wrote the track in March, this year. Jeremy is a really good friend of mine not just music related. We have such a close friendship and love to experiment when we’re in the studio. The track was finished in only 3 days and we knew it was something special. I would say writing this was definitely out of my comfort zone at the time, but it’s also really important to try new things in the studio, and see how they turn out. Having Alesso premiere it at Ultra only a few weeks after we finished it was a great sign, and push for the track.”

You’ve also had 2017 releases on Axtone, Arkade, Fonk, Flamingo, NoFace and Sosumi too! What’s been your favourite release out of them?

“My favorite release would have to be ‘Sour Milk’, which I released on Axtone in October. I had so much fun writing this track, and it was such a quick process. I was playing around in the studio and wrote the basic idea for the drop, and knew it was something fresh. It took around 4 days to finish it, it was also challenging because I haven’t really wrote music like this in the past, but I feel like it turned out great. I sent it to Ax, and he replied within an hour that we wanted it for Axtone!”

What artist is currently inspiring you within your productions and performances right now? Who is your musical idol too?

“Right now I’m listening to a lot of music from OWSLA. Skrillex and his productions are just something else. There are tracks where I feel like I could re-create that synth and have an idea where to find that sound, but with his music it leaves me speechless, and it’s frustrating how he could be so good! On the technical side his sound design sounds like no one else, and I’m constantly pushing myself to be better and closer to that level.

My musical idol will always be Axwell; from his music in the early days to now. He’s always on top of the game, for example; he recently released ‘Make Your Mind’, which was a track he played 7 years ago, but the concept and melodies will never die, and still sounds so new today.”

Throughout summer you’ve been touring worldwide with Axtone at spots in Germany, Japan, Mayanmar, Taiwan and Toulouse. What’s it like being a part of the Axtone Family? What makes a WILL K DJ set unique style wise?

“It’s always surreal to think apart of the Axtone family! All the shows I did in the summer were special, there was such die hard Axtone and even WILL K fans that came out to the shows, and to know they are so dedicated to music in general is amazing.

I think a WILL K set is unique because I won’t just play one genre, I’ll play the music I love to jam to in the studio, some euphoric melodic classics that I loved over the years for the hands up moments, and always some new WILL K music that I would of just finished and want to test out live.”

You feature and teach a lot about production via your social media platform. Have you ever thought about releasing a sample pack? Do you have a bank of go-to samples?

“I’ve had a lot of producers over the years ask me to release a sample pack. I think I might eventually do one, but for now I’m always trying to find new samples for my own music. I have a go to folder of all the samples I’ve found over the years, mostly from other tracks like the Kicks, Percussion, Hats, basically anything I can pick out of a track. It makes me work super quick, and I feel I’m a lot more creative working with samples than synths. Also, I love how you can destroy a sample to make it sound unique, as synths are so clean and sound too perfect in a way. I recently just finished another track with Jebu, and all we used was samples, so this technique still works for me today.”

If you could collab with any artist and release it on any label, who would it be, what label, and why?

“If I could collab with any artist right now it would be Skrillex, and for it to be released on his label OWSLA. Anything he touches is just insane, and the ideas are always so different. Also I wouldn’t mind to hear his stems and sounds; I would do anything to sit in the studio with Skrillex for one day. I think it would change my life!”

Finally, over the years, how have you evolved as an artist? And what ambitions do you have for 2018? What’s the one thing you really want to achieve? Why?

“I feel my music is always evolving, and my mind is with it, in a sense to not overthink too much when you’re making music. There is no specific way to write a track, and over the years I am realising to constantly experiment and step out of your comfort zone. It’s important to not feel grounded in a certain genre, because of the music you have previously released. My ambitions for 2018 will be to get weird in the studio, and write some really cool tracks that sound like nothing else. I tend to get bored if I know my track sounds like something else, so being creative is my main goal I want to step in 2018 with.”