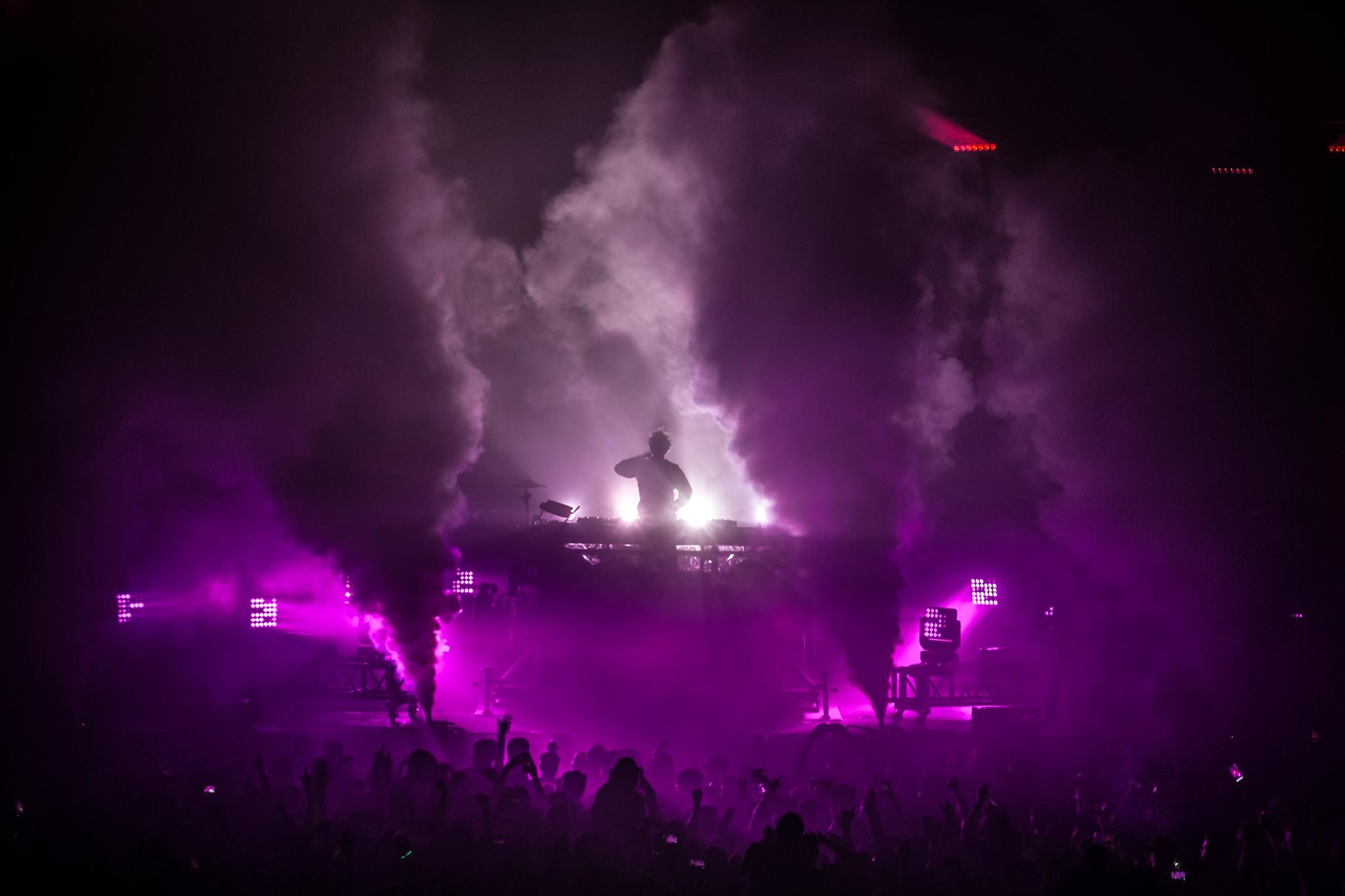 RL Grime proved that adage on his recent ‘NOVA’ tour which spanned most of the US, in support of his new aesthetic and possibly an album. Surely there have been enough singles recently to suspect a new full-length is on its way: “Era,” “Stay For It,” and “Reims” just in 2017, “Aurora” and “Waiting” before them. These tracks are bombastic and complex in their production, which presented an interesting juxtaposition with the production for RL Grime’s tour.

Rather than feature any sort of extravagant LED wall and lighting rig, RL took the minimalist approach and presented the audience with an audio/visual experience that was majority audio. Supported by a simple array of lights and strobes, the most impressive piece of hardware on his tour was the platform on which he performed, which would rise up for the show’s climax, RL Grime’s hit “Core.”

Until that point, fans were submitted to thundering bass and wild rhythms and flashing lights all in concert, but it wasn’t until the platform rose up in time to the song’s almost tribal introduction that everything fell into place. You could almost sense that the crowd collectively got chills watching the platform rise up as the music swelled and the drums pounded and lights flashed; as the music reached an absolute crescendo and the song dropped, the entire crowd absolutely erupted.

There are very few songs in the dance music discography that can elicit such a carnal response, and “Core” is one of them.

Hopefully, you had a chance to witness it in person, but you can get a taste for it below.