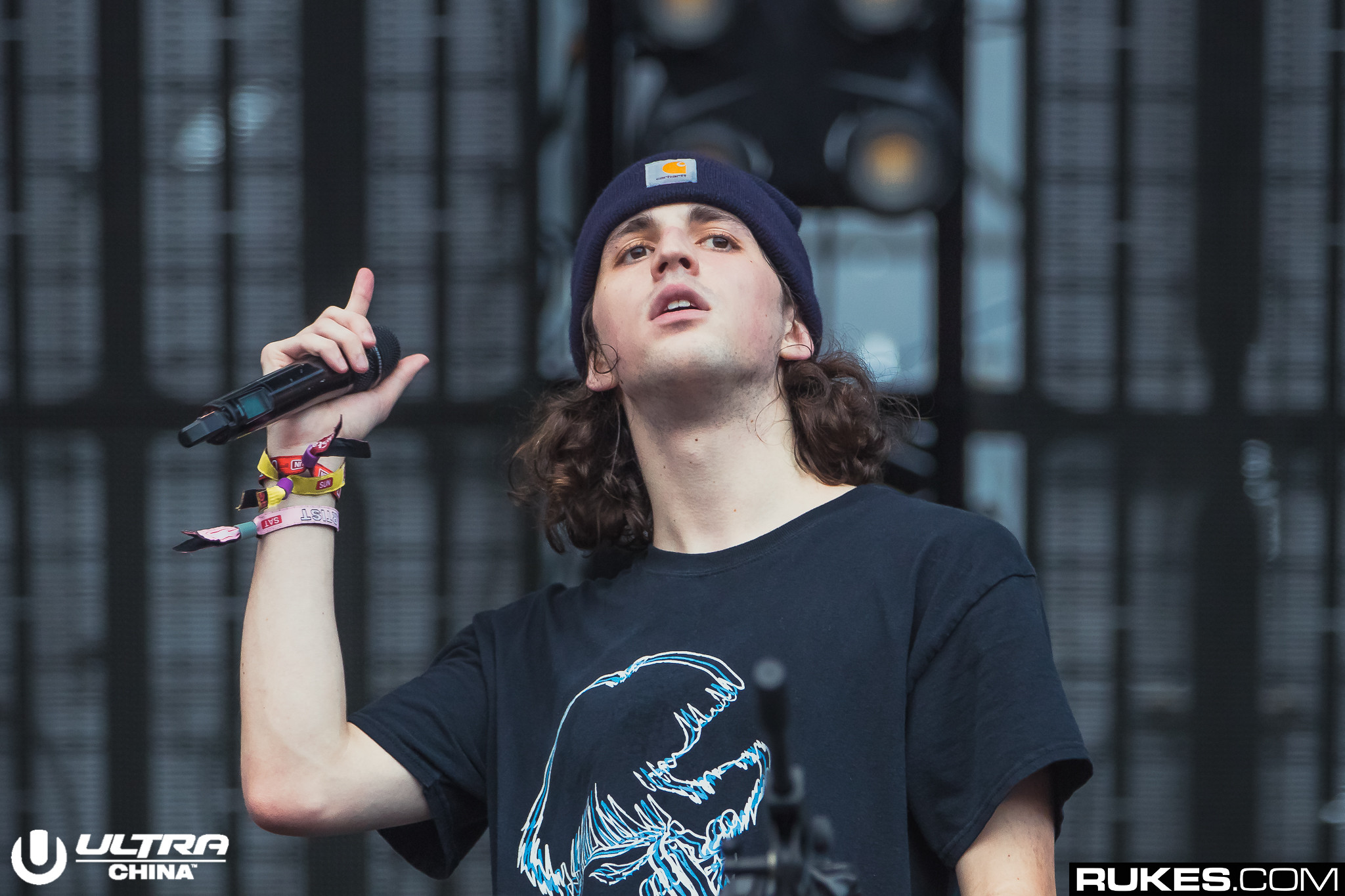 What more is there to say? The self-titled debut EP for Porter Robinson’s enigmatic side project Virtual Self is finally out, and it’s an absolute journey to travel though.

The opening track, “Particle Arts,” contains many of the same elements as the previously released “EON BREAK,” which closes the EP. Rather than look at this as a lack of creativity, I see it as more of a beginning/end dichotomy and representative of the EP’s sound being somewhat cyclical. “Particle Arts” is followed by “Ghost Voices” and then “a.i.ngel (Become God).”

“a.i.ngel (Become God)” is one of the more interesting tracks on the EP – not that they aren’t all. The style bounces around from trance to breaks to drum & bass and everything in between, serving as a perfect middle-point for the EP, encompassing a sort of impossibility of classification.

Next up is “Key,” which relies heavily on the melody provided by the soft pads and piano throughout the track. It seems to be more of a happy and carefree song than any of the others on the EP. And finally, the EP is end capped by Virtual Self’s debut single, “EON BREAK,” a wild and chaotic ride through DDR history.

Virtual Self’s debut performance will take place in Brooklyn, NY on December 8. What that will entail is anyone’s guess but we’re sure that it will be quite the unforgettable night.