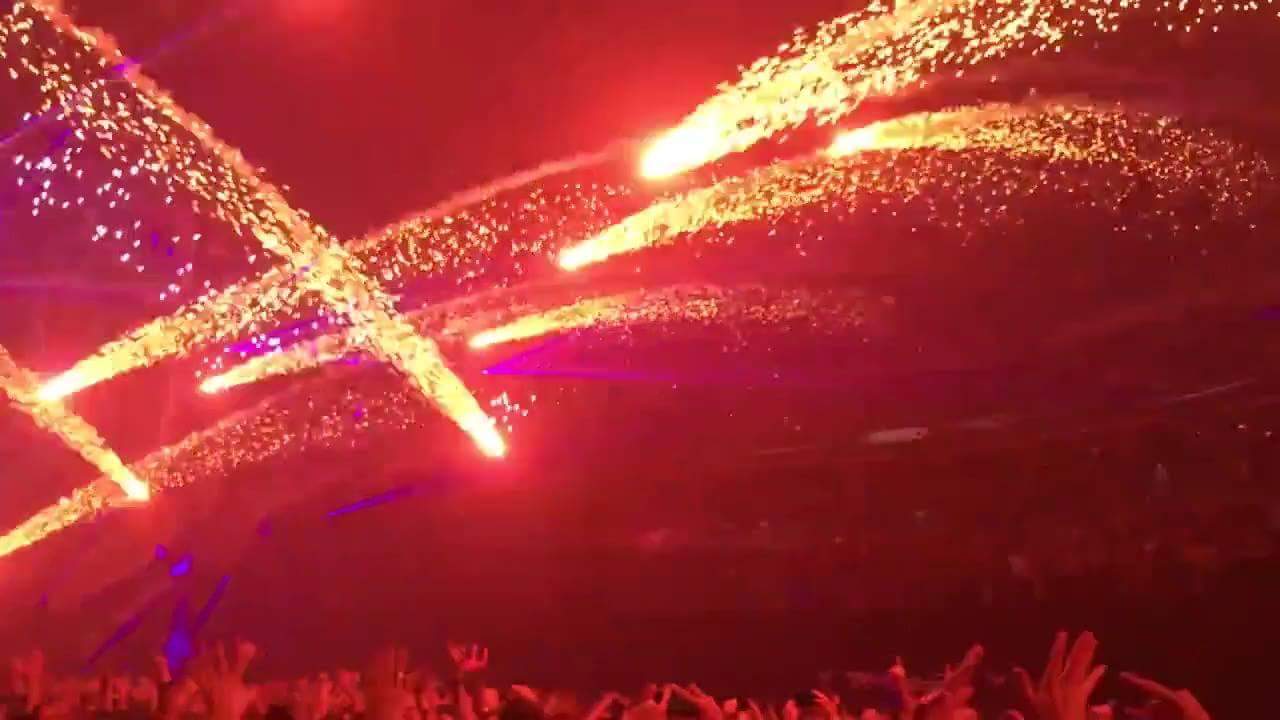 Last Saturday at Transmission Festival in the O2 arena in Prague, some of the pyro effects went awry and ended up firing into the crowd. No major injuries were reported, but dozens of attendees were affected with singed hair, small burns and quite a scare.

Transmission has just released an official statement about the incident. According to the statement, the mistake was made when an original effect – the red ultra fast comets – were unavailable, and replaced with red comets with a tail. This, combined with the same firing protocol as the original effect, resulted in the mistake.

As a precaution, Transmission will no longer include any kind of pyro effects above the crowd.

You can read the full statement from Transmission below.

Dear fans,Last Saturday during Transmission in the o2 arena in Prague in ‘the Ceremony of the Warrior’ mix some of the…