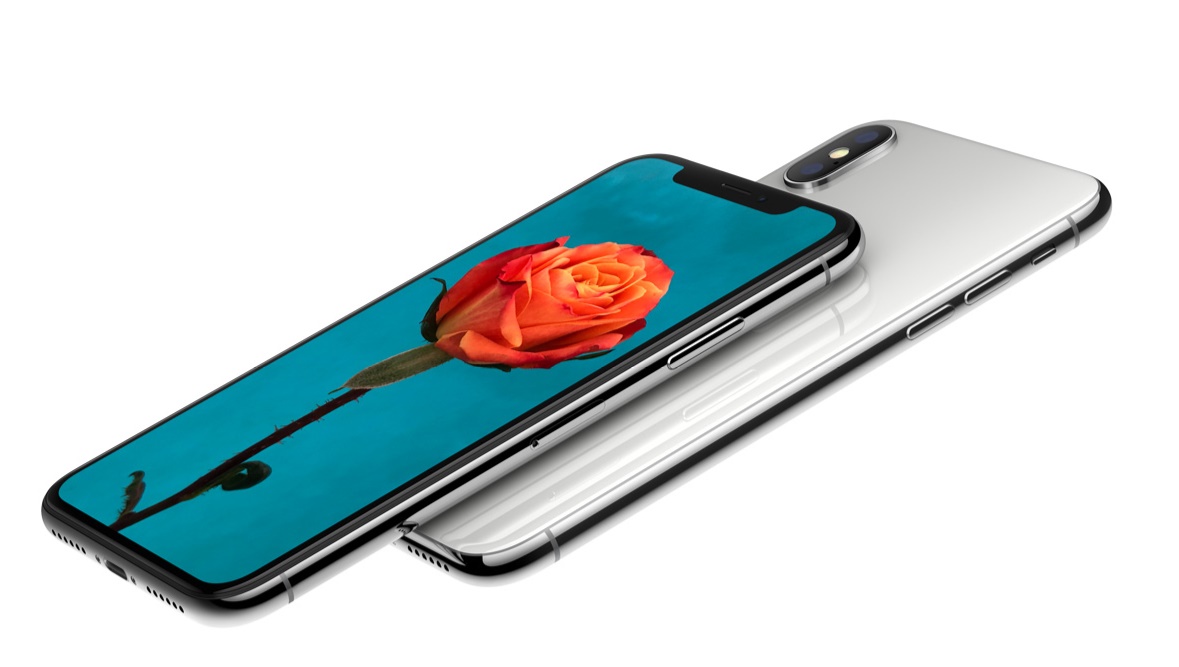 Apple is what we like to call a very “proprietary” company. In a business sense, a company is proprietary when the products they offer are unique to that company and are extremely difficult to recreate and resell. For instance, Apple uses Lightning cables instead of a microUSB or the increasingly popular USB-C; by creating this unique connector, the company forces you to use their products, generally at a mark up.

So if you’re getting the iPhone X after being an Android user, prepare to pay a lot more than that $999 price tag on the phone itself. Thomas Ricker at the Verge recently wrote about how his $999 purchase ended up being closer to $2,200 when all was said and done (and it could have even been more).

In an op ed for Verge, he describes piece by piece how the price started stacking up:

In the end, that $999 phone is way more expensive than you originally thought and you’re stuck paying money for proprietary cables, dongles, hardware and what not that doesn’t actually make your life any easier.

Getting an iPhone X as someone who already has an Apple phone isn’t quite as painful, but you’ll still have to pony up for the wireless charging and fast charging features, plus the phone itself.