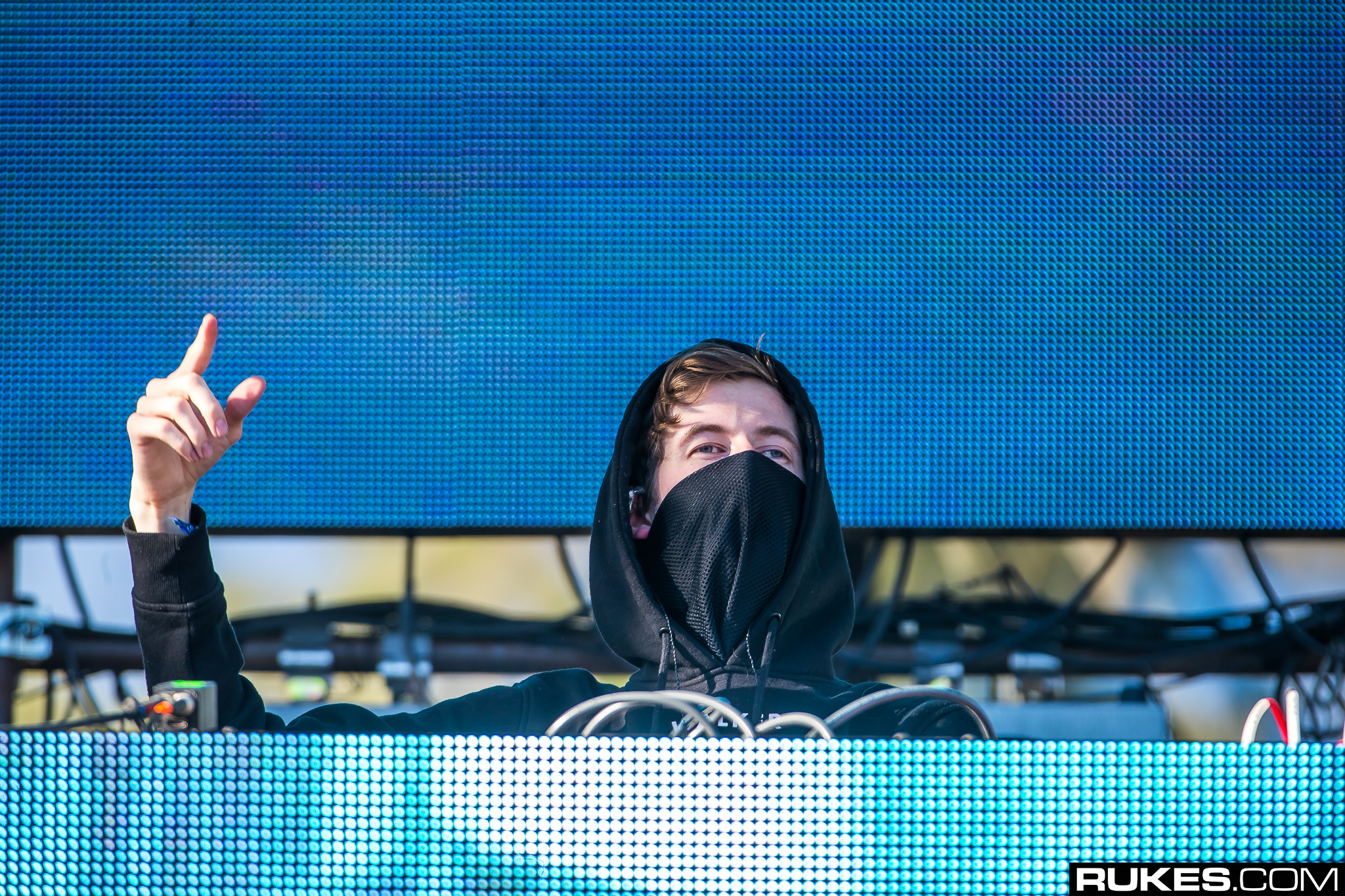 Alan Walker just launched his very own live radio show via YouTube titled World Of Walker — and to help kick things off right he, Noah Cyrus and Juliander just performed their new collaboration “All Falls Down” live for the very first time!

World Of Walker consists of the superstar producer’s music, his remixes, as well as other stuff he likes and listens to — which he promises to update as often as possible. He also plans on streaming performances like this one, live chatting with fans, and much more.

The performance of “All Falls Down” just went down hours ago at YouTube Space NY, and for being recorded live it sounds absolutely incredible. Special moments like this very performance are what set the new World Of Walker concept apart from any other DJ-curated “radio” show out there. We can’t say we’re not impressed.

Watch below, and tune into World Of Walker here!