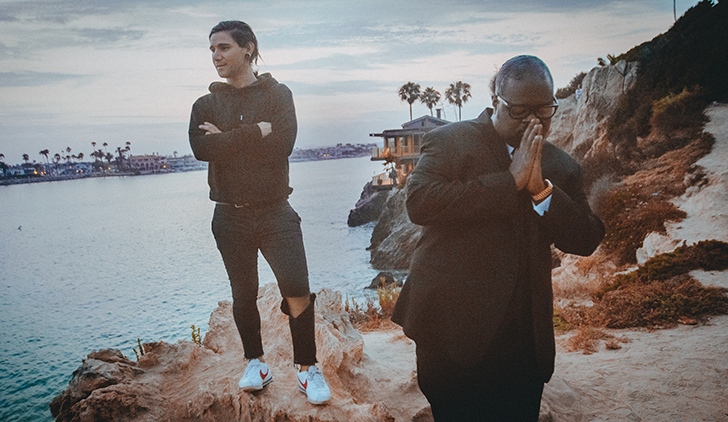 According to the credits listed on “Would You Ever” featuring Poo Bear, JOYRYDE actually played a huge part in the making of the track. The bass house master is listed as a co-producer, programmer, and for helping with the mixdown, per r/Skrillex.

Sonny Moore, AKA Skrillex, is listed as a composer under his real name, and with mastering, mixing, producer, programmer and primary artist credits under his stage name. Jason Boyd and Poo Bear are also credited for their roles.

TIL Joyryde co-produced Would You Ever from skrillex

Part of us is totally surprised by this revelation, as the track was packaged as a Skrillex & Poo Bear release. However, its far from uncommon for producers to collaborate in this capacity. JOYRYDE has been working with OWSLA and Skrillex for some time now, so it makes sense.

Can you hear the JOYRYDE influence?

Skrillex & Poo Bear – Would You Ever