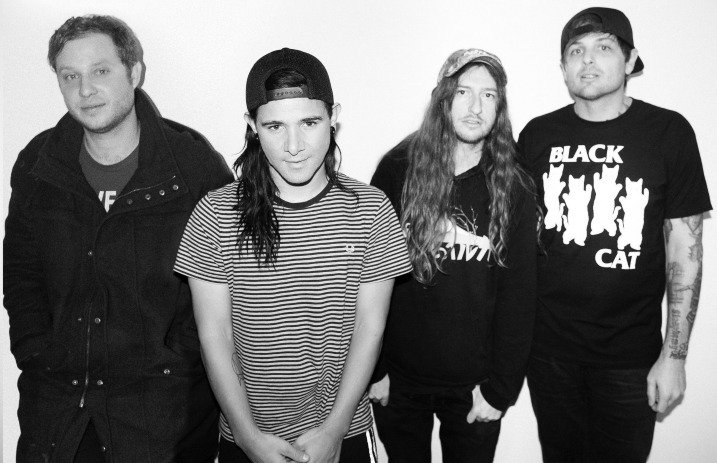 BREAKING: New ‘From First To Last’ Single with Skrillex on Lead Vocals [LISTEN]

Before Sonny Moore was Skrillex, before he brought dubstep to the mainstream, he was the frontman of From First to Last — and he’s officially back at it with the band once again!

Guitarist Matt Good played out a brand spankin’ new From First to Last track during his DJ set at Emo Night in Los Angeles last night. As captured via live stream, the track features vocals from none other than the OWSLA producer, who seems to be going back to his screamo roots with the band.

Skrillex returned to the band officially early this year with “Make War” and a surprise reunion performance sealed the deal. Fans have been dying for new music ever since, and here we finally have it with “Surrender.”

It’s definitely… loud. And emo. And everything From First To Last fans have been missing! Listen right here!